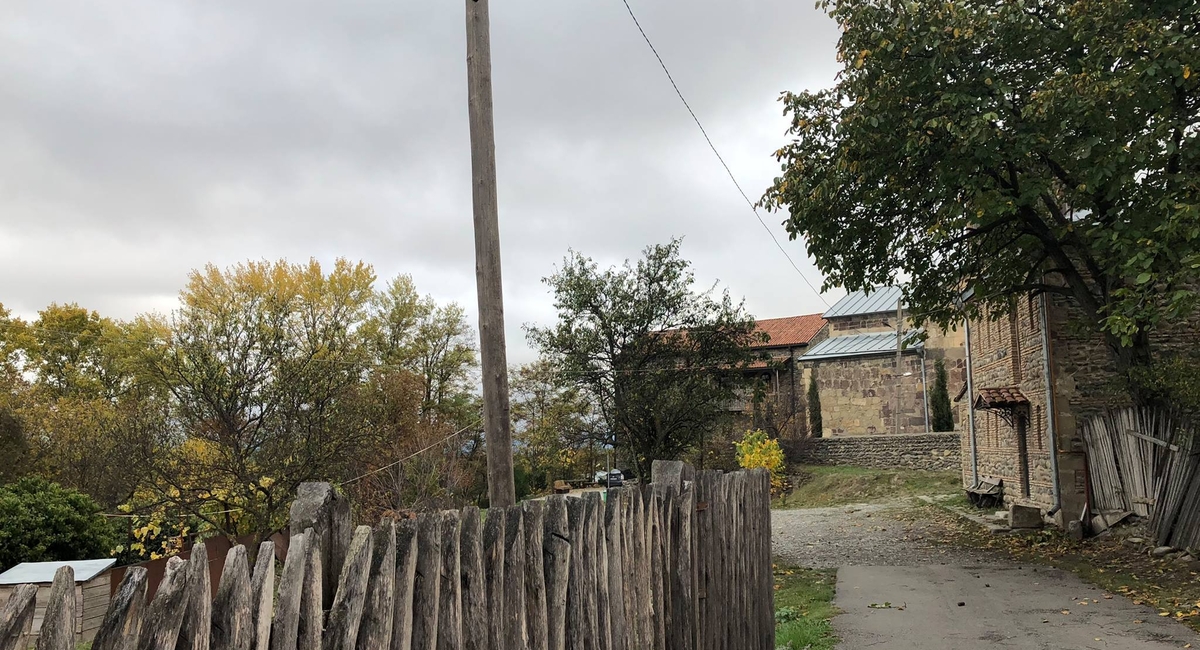 Nikozi is a village in central Georgia that found itself in the middle of the war zone between Russia and Georgia in 2008. The animated film studio that existed in the village was destroyed during the war. It was given a new life after the war. St. Alexandre Okropiridze Art School was established in 2009 and its goal was to help children deal with stressful experiences of war. In this educational and cultural center children are offered free classes in fine arts, music, choreography, folk music, chanting, animation, shadows’ theater, foreign languages and computer skills.

Annually, since 2011, Nikozi Art School has been hosting INTERNATIONAL ANIMATION FILM FESTIVAL NIKOZI. Nikozi Festival represents a call for reconstruction, mutual respect, cooperation and friendship. The purpose of the Festival is to bring knowledge, experience and simple joy of animation art, to inspire and get inspired by the touch of high-quality art and spiritual diversity of presented works - not a commercial gain or competition. For locals, it is the way to come into live contact with the world class art, have their peaceful statement heard and get an opportunity to reach out to other nations and people for cooperation and friendship.

After many years of dedicated work, Nikozi Festival successfully established itself on international arena, as well as became a model for a successful cultural event for the whole country – every year it brings new hope and life to the post war community through culture and education. 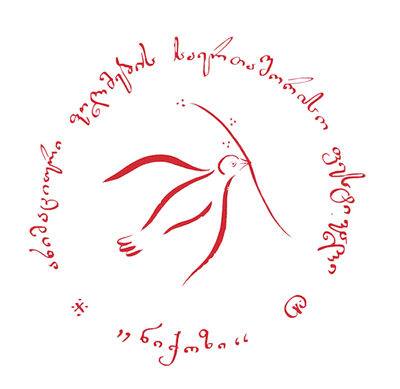