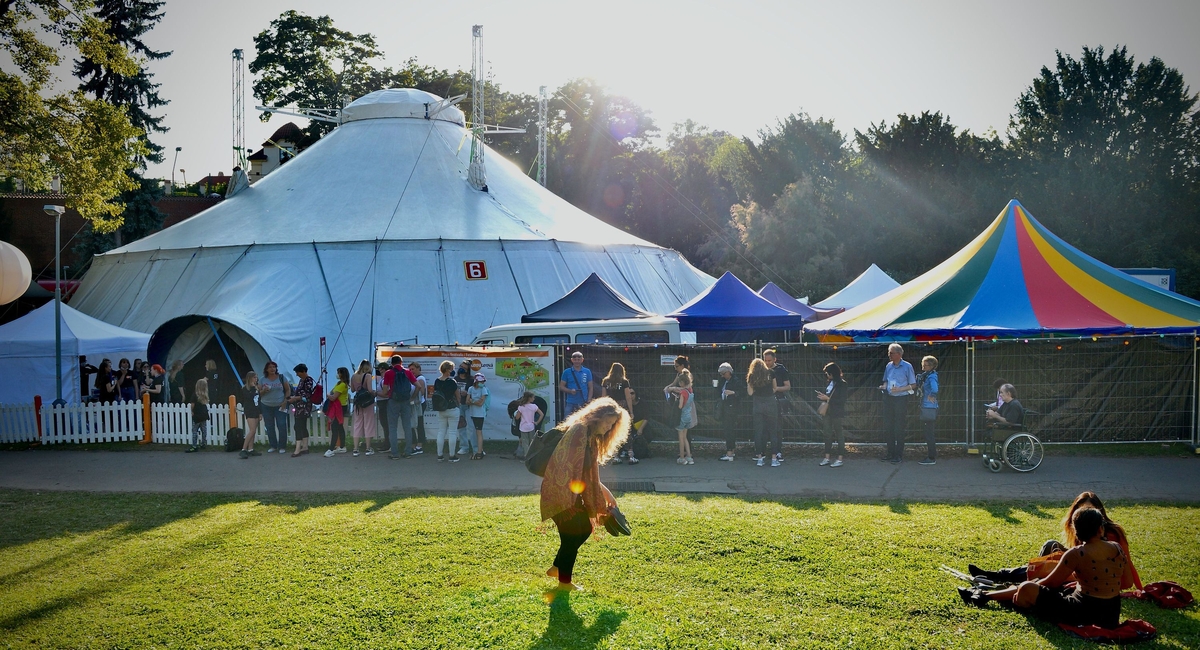 For nineteen years Letní Letná has been setting the trends of contemporary circus in Czechia. It has become an inseparable part of the Czech and European map of cultural events. Since the very beginning the festival has been introducing the crème de la crème of the international contemporary circus. Furthermore, it tirelessly develops the local scene and helps many troupes enter the world chapiteau.

The festival is taking place in beautiful park near historical city centre of the capital of Prague. All programme is happening in tents or outside in the park. The festival venue is like a big circus picnic for all audience and locals.

Since its founding in 2004, the festival Letní Letná presented 2050 shows that were attended by the overall number of 517,000 spectators. The festival’s attractiveness is incessantly growing: the first edition offered 60 shows to 6,300 spectators, the last edition in 2021 then lured 50,000 spectators to as many as 190 shows. Within its eighteen year of existence, Letní Letná has grown into a stable pillar of the cultural calendar, not only in Prague but also on the national level, building up a unique profile of an event that systematically hosts the best of international contemporary circus and, at the same time, provides cultural and leisure activities to children and their families.

The festival has become a solid platform presenting the work of Czech contemporary circus and theatre companies to the general public. The festival regularly showcases new works of such groups as Cirk La Putyka, Losers Cirque Company, emerging artists and other companies. The festival also helps mediate contact between Czech artists and the international scene and therefore encourages the growth and development of the genre of contemporary circus in the Czech Republic.

Letní Letná has also supported the development of a new circus in the Czech Republic as a distinctive genre. In addition to its basic program (presentation of selected foreign ensembles and a Festival of the Czech contemporary circus scene), it has since 2012 co-produced projects with international participation. International cooperations enrich the development of the local circus scene, enable connections at European level for Czech artists and companies and contributes to development of artistic level of all participating subjects.

In addition of the main programme there is a lot of programme for children and families - theatre, workshops (both circus and fine art), interactive instalations which made part of the park to playground, everyday's concerts in festival bar and a lot more. 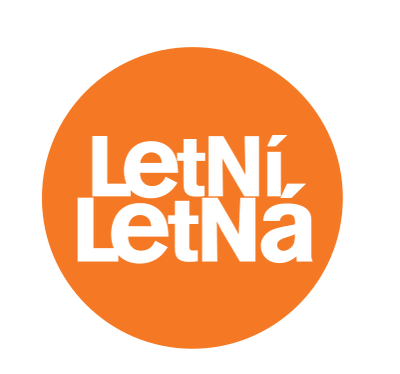