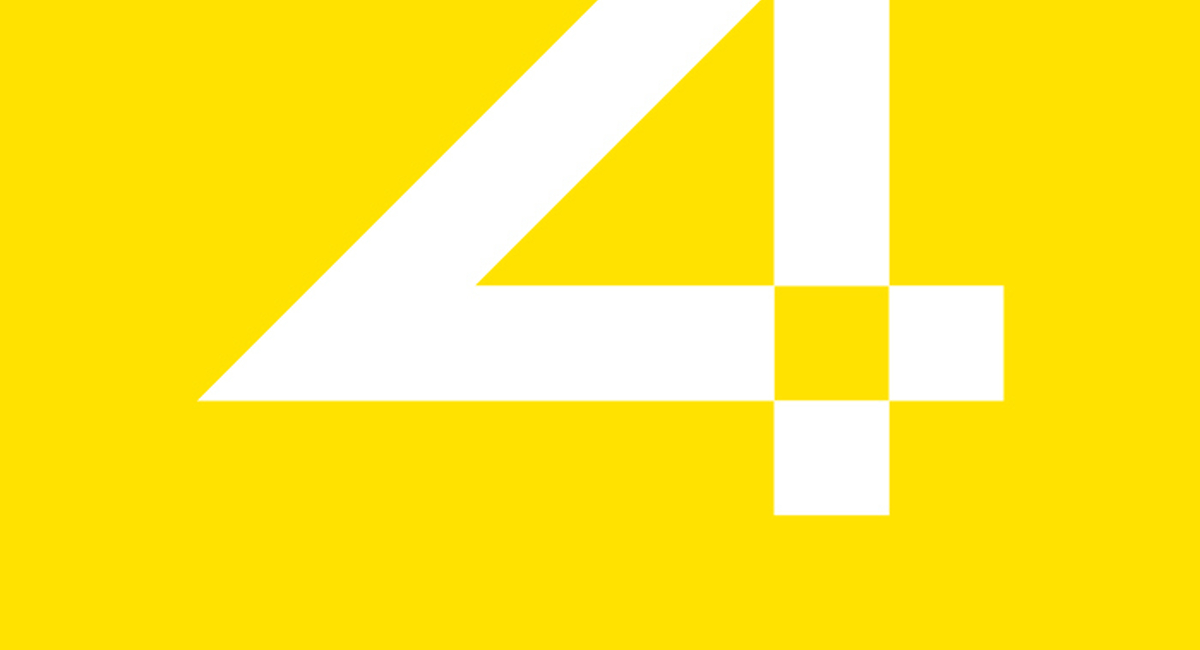 It has been an important aspect of REFLEX, throughout its previous editions, to create a self-identical and value-oriented festival. By bringing together the audiences of Transylvania with relevant and significant performances from all around Europe, it serves as a unique and determining cultural experience to our region. This fourth edition goes beyond social REFLEXions, as it focuses on works that aim to communicate with the invisible yet more elevated (or profound) dimensions that are past the ethnic, national, social, and political realms. We have performances which are the present and alive manifestations of traditional theatrical forms, as well as works which transgress classical dramaturgy and were made from the desire of finding new routes, which aim to reform theatre by experimenting with and focusing on its most primordial form, music.

With the fourth edition of REFLEX, we explore theatrical voices capable of withholding from the mundane interpretations of contemporaneity, works which are not merely interested in staging everyday trendy slogans, phrases, and ideologies but which, instead, decipher the universal dimensions of human existence. 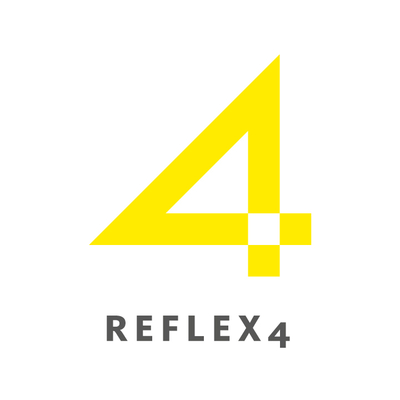