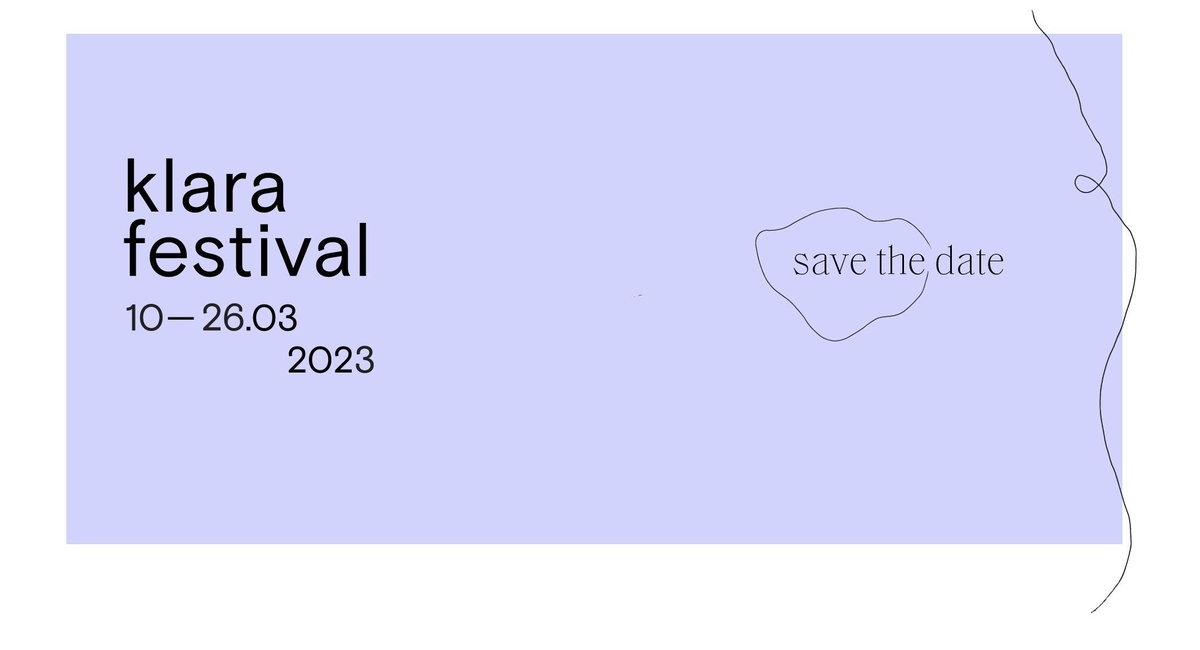 Symphonic and chamber music, Baroque and brand new creations, vocal and instrumental… The story of Klarafestival is not a question of either/or. No limitations in genre or period, just the very best classical music has to offer.

One day you’ll be listening to one of the world’s most famous symphonic orchestras and then the next you’ll be setting off on a trip of musical discovery. Klarafestival’s performances meander through old and new, known and unknown, reflection and perception.

In, for and about society

Standing squarely in the middle of society. This is Klarafestival’s foundation, why it is built up around a socially relevant theme of topical interest and also why we sometimes dive into a nightclub with classical music, give the disadvantaged an unforgettable concert experience and offer more than 100 young refugees the opportunity of a free musical education.

Klarafestival is more than the sum of its parts. Cliché or not, the adage certainly holds true for Klarafestival productions. We often combine music with dance, theatre or visual arts. Not a gratuitous hotchpotch, but a well-considered combination of art forms increasing the level of intensity and emotion.

Klarafestival’s home base is Brussels but we also go on excursions to Antwerp and Brugge. Klarafestival pitches its tents in the magnificent temples of culture of this country, including the Paleis voor Schone Kunsten (BOZAR), Flagey, De Munt, Concertgebouw Brugge and deSingel.

Klarafestival doesn’t stop at music. Based on the music and the annual theme, we organise lectures, concert introductions and debates. And if your favourite artist appears on the bill this year, make sure to see if it includes a meet & greet!

Can’t make it to the live performance at the concert hall every evening? Klarafestival is the only classical music festival in Belgium that is broadcast in full on radio Klara! Through the European Broadcasting Union, Klarafestival’s concerts are even aired throughout Europe.