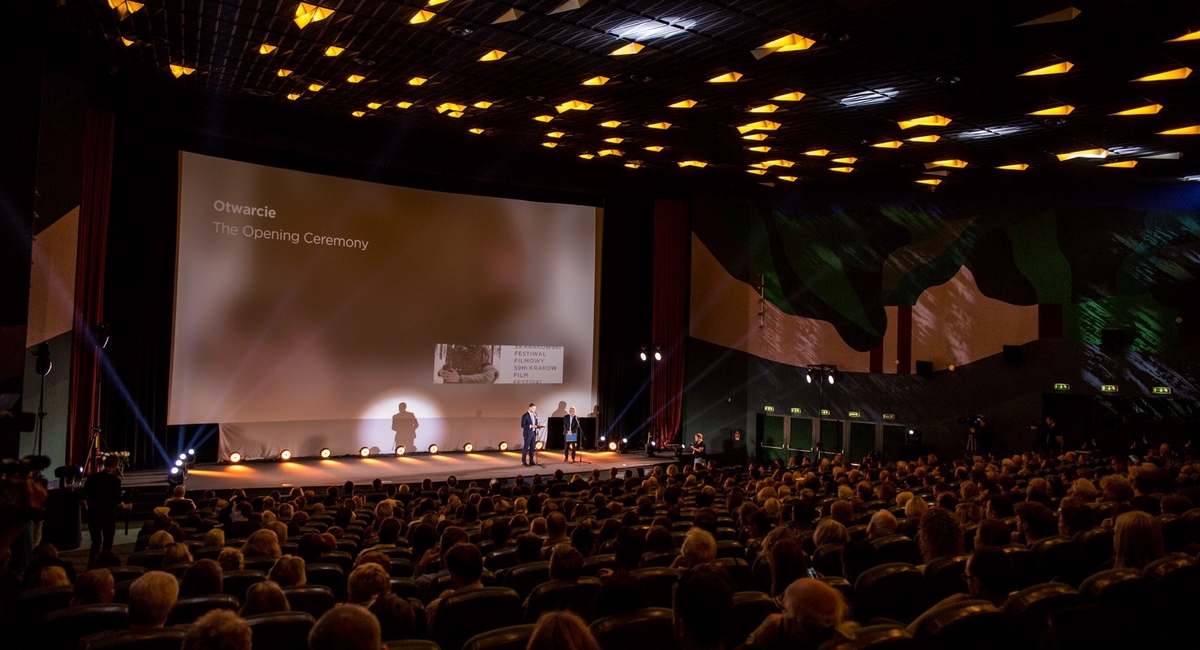 Krakow Film Festival is one of the oldest European film events presenting documentary, animated and short fiction films. During 8 days festival shows around 200 films from all over the world in competitive and non-competitive sections. It is accompanied with KFF Industry offering events for film professionals related to development, production, distribution of documentary, animated and short films. The festival is Oscar® qualifying festival and recommends films to European Film Award in short and documentary category. The 62nd Krakow Film Festival will be held from 29th May till 5th June 2022.