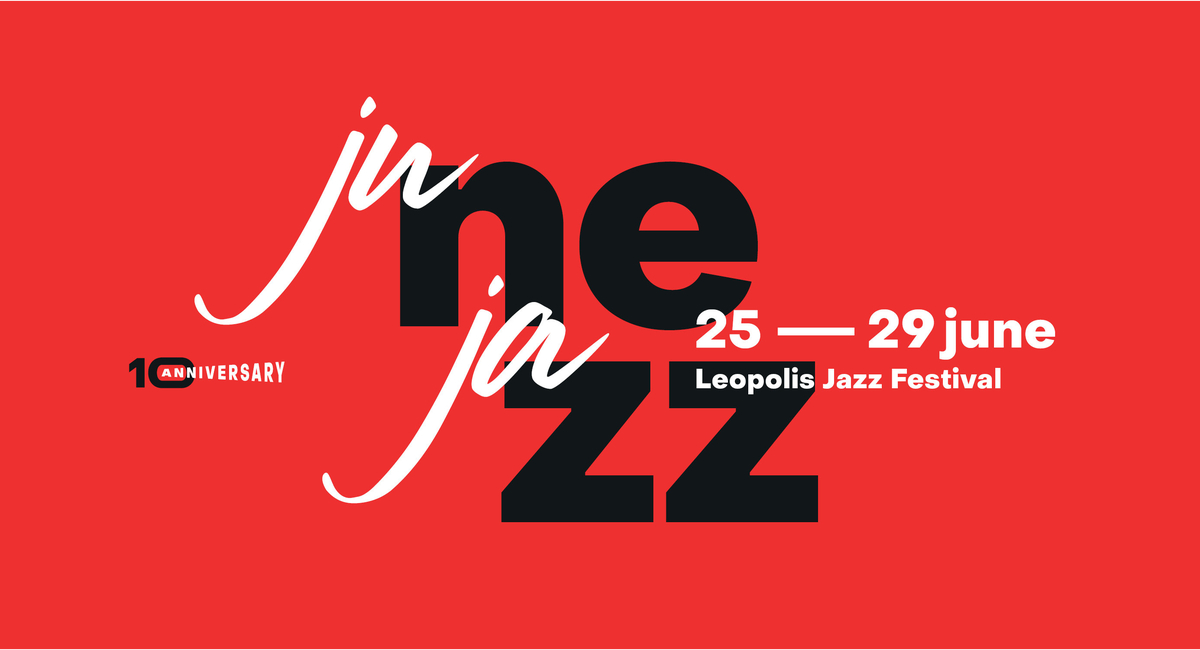 Leopolis Jazz Fest - international jazz festival that takes place annually in Ukraine on the last weekend of June. The festival has become an influential cultural event in Ukraine. Every year it is visited by more than 100 thousand guests from Ukraine and foreign countries. In 2016 The Guardian included the festival in the list of the best European festivals.

In 2020 the festival will celebrate its 10th anniversary.

Annually the festival concerts features over a hundred world-class musicians, performing on three stages in the city’s downtown area. In addition to concerts by jazz musicians, jam sessions, master-classes and autograph sessions with world jazz stars also take place during the festival.