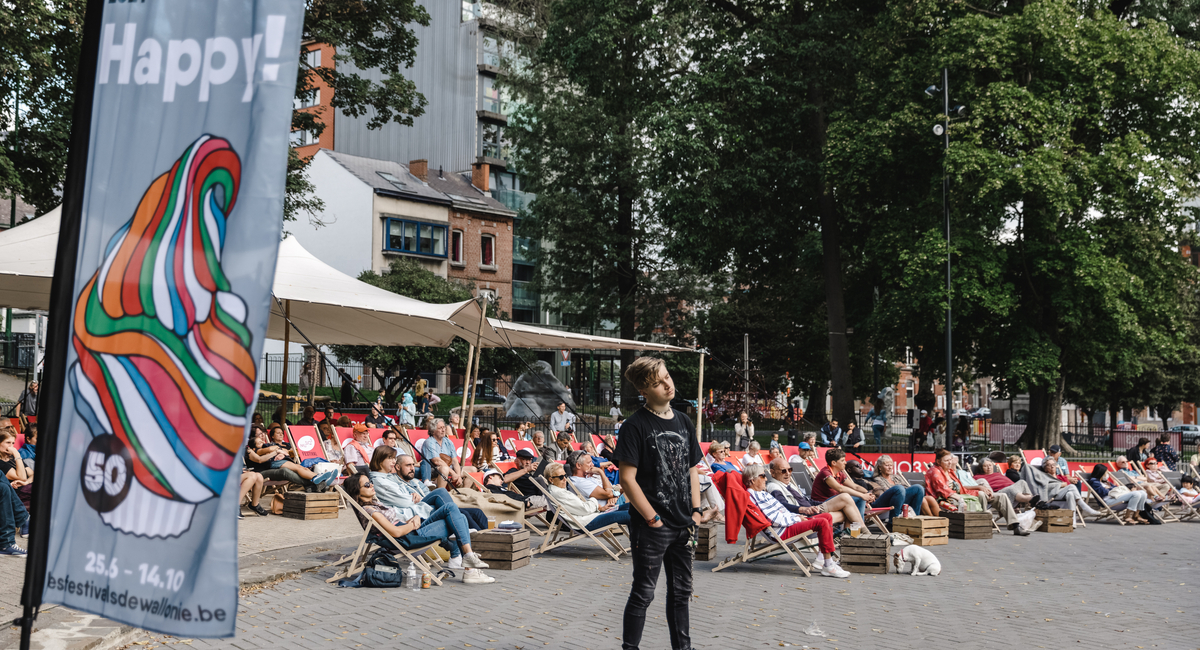 There are countless musicians and composers whose antics and behavioural oddities have inspired or impressed biographers, sometimes provoking incomprehension or horror. Examples include Gesualdo, noted for his sulphurous private life, Satie and his various whims (including his clothing), Schönberg and his phobia of the number 13, Bruckner and his morbid passion for corpses, and Scriabin, who attempted several levitation experiments in his fervent quest to unite heaven and earth. There are many such phobic and obsessive personalities in the history of music, some of whom, like Schumann or Wolf, sometimes sank into the delirium of illness. Does genius constitute madness? Or is it the other way round?

However, madness is like other disorders of life: it takes on many and varied guises, sometimes dramatic, sometimes lighter, seductive and deceptive...

So it is with the madness of love! It is to all the delicious and sometimes bawdy excesses that it can lead. The songs of the Renaissance, and in particular those of Lassus, excel in reproducing these situations where amorous passion is expressed in a salacious and unbridled version.

Madness in love again, in its tragic version this time, that which unites in death Tristan and Isolde, Romeo and Juliet, or other heroes and heroines who inspired the most beautiful pages of opera in the 19th and 20th centuries! From the Middle Ages to the present day, this kind of madness is undoubtedly the one that has preoccupied artists the most. Musicians and composers have not been left out of the equation.

Madness can also be sweet when it leads to creativity and gives a much-needed salt to life. We find here, among other things, the madness of dancing, of drunkenness, of forgetting oneself; in short, a sometimes cathartic entry into trance. Of course, one thinks of the Tarantellas, or of all those dances linked to the theme of the Follia, from Ortiz to Corelli or Vivaldi, and even of popular music such as flamenco, which carries its heritage.

In the 16th century, Erasmus himself became the spokesman for the Follia with his provocative Praise. "Every hour of life would be sad, dull, insipid, boring, if pleasure were not added to it, that is, if madness did not add its spice. (Eloge de la Folie - XII). The world of Madrigalian comedies and the Commedia dell'Arte (Banchieri, Vecchi,...) is full of absolutely crazy situations in this sense.

But madness can also be conceived here as a force of opposition to dictates and sophisms of all kinds, as a tool of resistance (so well suited to jesters!), of transgression or of denunciation of abuses of all kinds. These are Shakespeare's Hamlet, King Lear and Macbeth, which are then found in abundance in the musical works of the Baroque and Classical eras.

More broadly, we speak of follies in relation to excesses of all kinds. The Mass of the Fools in the medieval period, with all the pagan excesses that took place (drinking, language abuse, dice games, etc.) is an excellent example.

How can we not also evoke the artistic emulation of the beginning of the 20th century, of these years between the two wars, so rightly called "crazy", celebrating in joy, creative abundance and carefree spirit the end of a horribly murderous conflict and... the end of a world pandemic (the Spanish flu)? The Roaring Twenties marked, among other things, the arrival of American music on the old European continent, which gave rise to the most astonishing and daring mixtures of genres.

Since the Baroque era, many performers, composers and creators from all walks of life have given in to this little grain of madness that liberates spontaneity and leads them to the most unexpected human encounters and stylistic marriages, whether improvised or not!

The madness of these disproportionate creations that dare to transcend the fashions and conventions of an era. The works of Gesualdo, Lawes, the chromatic and experimental music of the early 17th century... or the revolutions of Stravinsky's Rite of Spring and of serial music!

Phantasy, on the other hand, is a constituent of the Romantic impulse and often oscillates perilously between melancholy, mania and neurosis. The works of the composers of this period are affected by this. Schumann, Wolf and Tchaikovsky come to mind.

César Franck, an absolutely extraordinary musical personality from the end of the 19th century, whose bicentenary will be celebrated in 2022, will of course be honoured in the programme of the Walloon Festivals.

Our contemporary society seems to suffer with increasing difficulty from the possible outbursts of the human soul and to accept what is other, what is outside the framework, what is out of the norm (ab-normal?). The Festivals of Wallonia therefore find it necessary to question all these small excesses and large outbursts that upset, sometimes destroy, but also make us move forward on the path of life and often savour the precious pleasures of existence. For, to quote Erasmus once again: "It is the worst folly to want to be wise in a world of fools"! 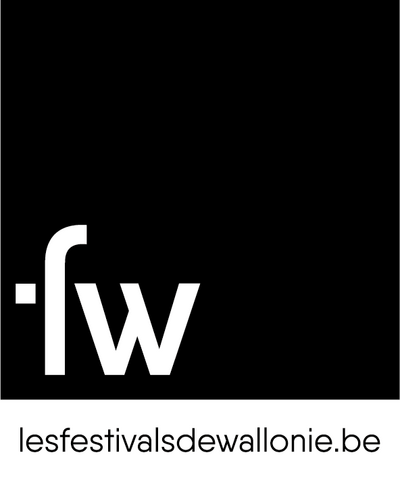