The Linarol Consort of Renaissance Viols will host a celebration of the music of Josquin des Prez ‘Master of the notes’.

The festival will take place in August and September 2021 with live and streamed events. The first concert will be broadcast on the 500th anniversary of his death, August 27th, with the subsequent concerts and associated events taking place throughout September.

In their exploration of the exquisite sound world of Josquin, The Linarol Consort, playing on viols of the early 16th century, will be joined by acclaimed musical friends in a series of events marking this very special anniversary. 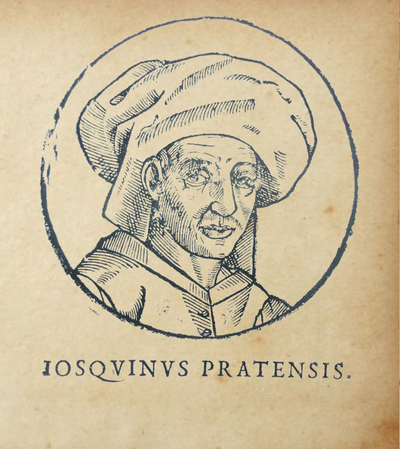