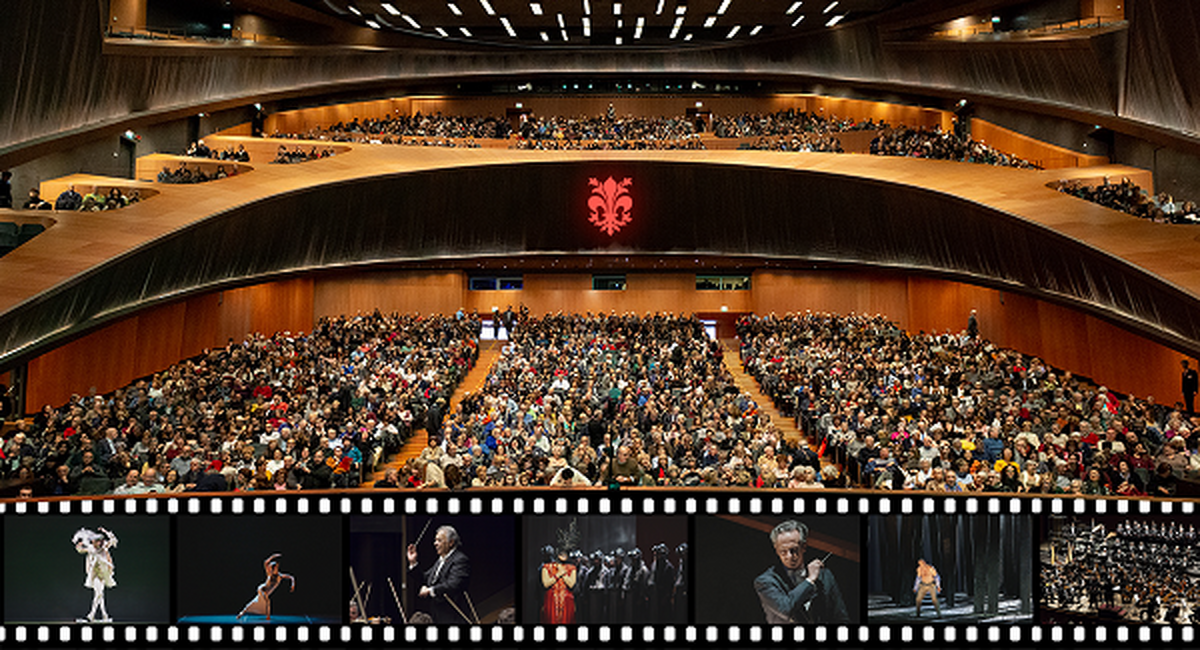 Why is the Maggio “the” Maggio?

Above all, because of its history: a Season of symphonic concerts resulted in a Festival which,in turn, resulted in the founding of a music theatre company.

In 1928 Florence created an Orchestra, a seemingly natural consequence of the growing international dimension of a city that for centuries had been devoted, like few others, to art and culture. It was a courageously elitist decision for the time and resulted, in 1933, in the first Festival of Maggio Musicale Fiorentino, which followed the European tradition of presenting theatre and music together. It is now the oldest festival in Europe after Salzburg and Bayreuth.

It is for its prestigious history through the last decades that still today the Maggio, with its top-notch offering of opera and concerts, continues to be synonymous with innovation, purpose, and an interdisciplinary vision of music and performance, concerts and exhibition, and opera and seminars, which complements and perfectly embodies the vibrant culture of the unique and stunning city of Florence - a city of art, monuments and museums, and a city enriched with an incomparable, magnificent past.

For decades and over the years the greatest names in music performance have appeared at the Maggio and have established long and productive relations with the city in an ever-increasing connection between the Festival itself and all the other activities that take place throughout the year in the historic theatres of Florence as well as - and mostly - in the new venue of the Teatro del Maggio one of the most interesting European Opera Houses created and designed to offer the most innovative technical equipment and a modern, efficient and stylish auditorium with excellent acoustics to its audience.

Major chapters in the history of the Orchestra, the Chorus and the Teatro del Maggio Fiorentino, on the last 50 years are the musical directions of Riccardo Muti (1969 – 1981), and Zubin Mehta (1985 - 2017), who is now the Honorary conductor for life and, from last May 2018 of Fabio Luisi. And today, as in the past, it’s not a question of a mere parade of famous persons; each one of them has helped the Maggio audience and, by extension, all music lovers to gain greater knowledge and understanding.