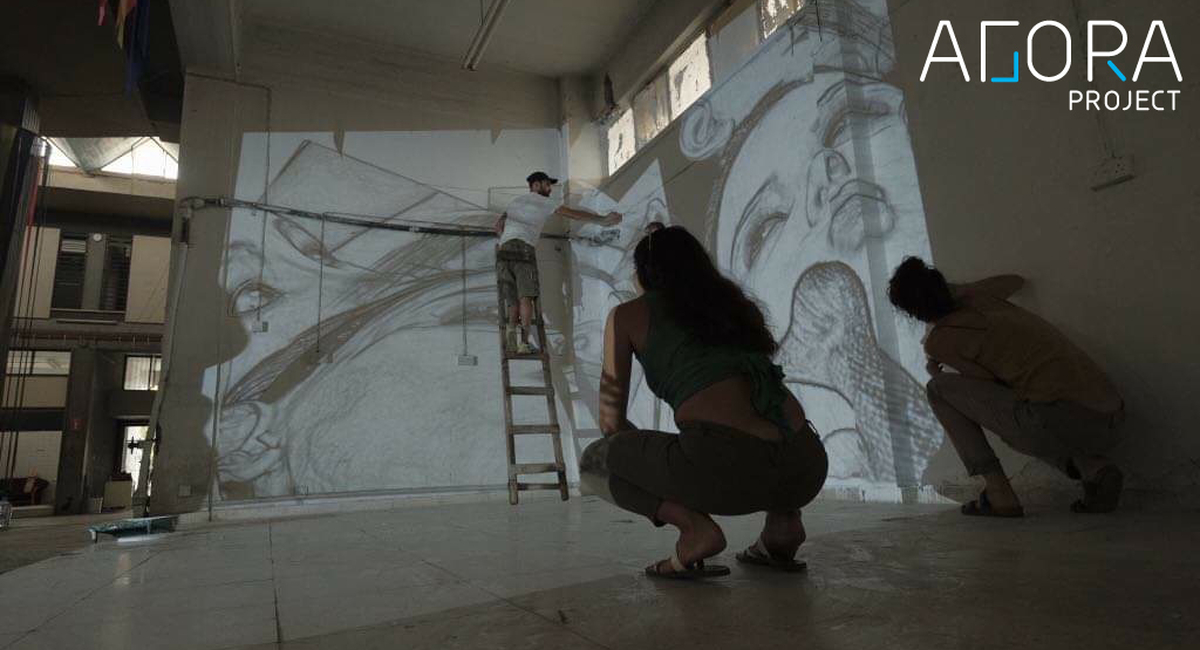 For six consecutive years, the Nicosia Municipality organises in collaboration with Nicosia Municipal Arts Centre (NiMAC), the Nicosia Pop-up Festival. For the first four years, for two months in the main shopping road artery of the capital, young entrepreneurs, creators, artists, craftsmen and other professionals, as well as start ups presented their innovative ideas, showed their creative work and came into contact with the public of Nicosia. The main objective of the festival was to both stimulate and revive Makarios Avenue by boosting entrepreneurship, either through commercial activity or through innovative services, and capturing the energies of new talents. The festival was accompanied by a range of related activities –educational, cultural, recreational– focusing on the active participation of the public. As its name suggests, the Nicosia Pop-up Festival is inspired by pop-up shops, shops that “pop up” temporarily along commercial streets, displaying products for sale, while playing host to cultural events, attracting the attention of consumers. Last year Nicosia Pop Up Festival moved to Nicosia Old Municipal Market in the Old City of Nicosia, which is situated next to the buffer zone that devides the capital in two. In June 2018 Pop Up Festival launched Agora Project. The main goal is to inhabit and highlight empty spaces, “third spaces” or “non-spaces” in public areas, aiming at the active participation of the community. In this project, the alteration in usage of the specific space is not greatly different from its previous (but recent) character: The historic, symbolic and public role within a mainly local community which underwent abrupt and sometimes violent changes that have come to alter the community’s composition and cohesion. For this reason, the Old Municipal Market has been transformed into a market –an agora – connoting to the notion of a meeting place: Coexistence, exchange and “fermentation” of ideas, opinions and culture by mainly young people represent the current synthesis and energy of the community. The involvement of local community in this project is intense, and is the essence as well as the challenge in creating and developing the Agora Project. Through a multitude of actions and practices in the field of Art and Culture, learning and public discussion, with actions related to urban and environmental consciousness, the Agora Project aims to revitalize the region and the community by developing innovative models of communication and cooperation addressing the complex problems of today's society. We believe in a multilevel development for Old Nicosia, with respect for its character, history and its people. Given the large development projects that are being launched in the area, we believe that a public space which will host and record the pulse and dreams of young creative people is necessary. This is evidenced by the growing resonance of the Agora Project.