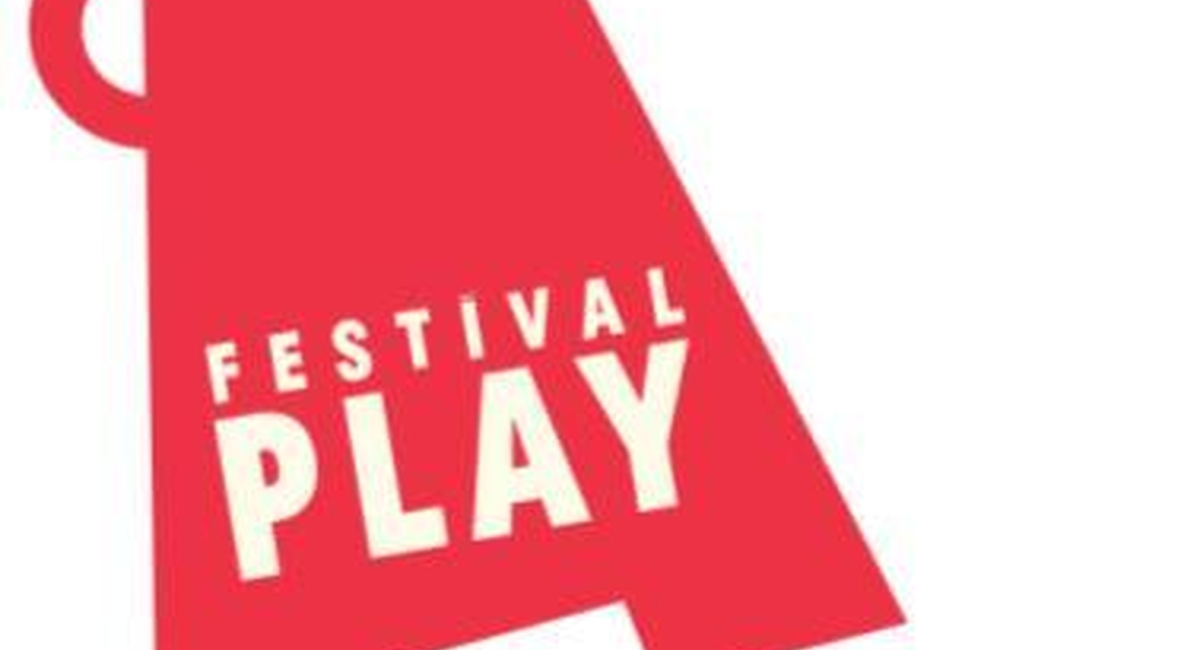 PLAY is a film festival totally dedicated to children and young people.
In its 10th edition, continues to show the best films in short, medium or long feature formats. It takes place in February in São Jorge Cinema and Cinemateca Jr venues.
After eight successful editions, we continue with a very demanding program.

There are over 150 films from different countries, favouring new ways of seeing the world and Films. A territory of leisure, education and cultural enrichment, based on the assumption of film as an opening to the world, taking the youngest to contact with the Other in order to experience new realities, amusing himself by learning to think and to see.

Play also promotes industry encounters,in order to promote awareness among creators of the importance of audience building, as well as, of the strong international children's cinema circuit that they are often unaware of.