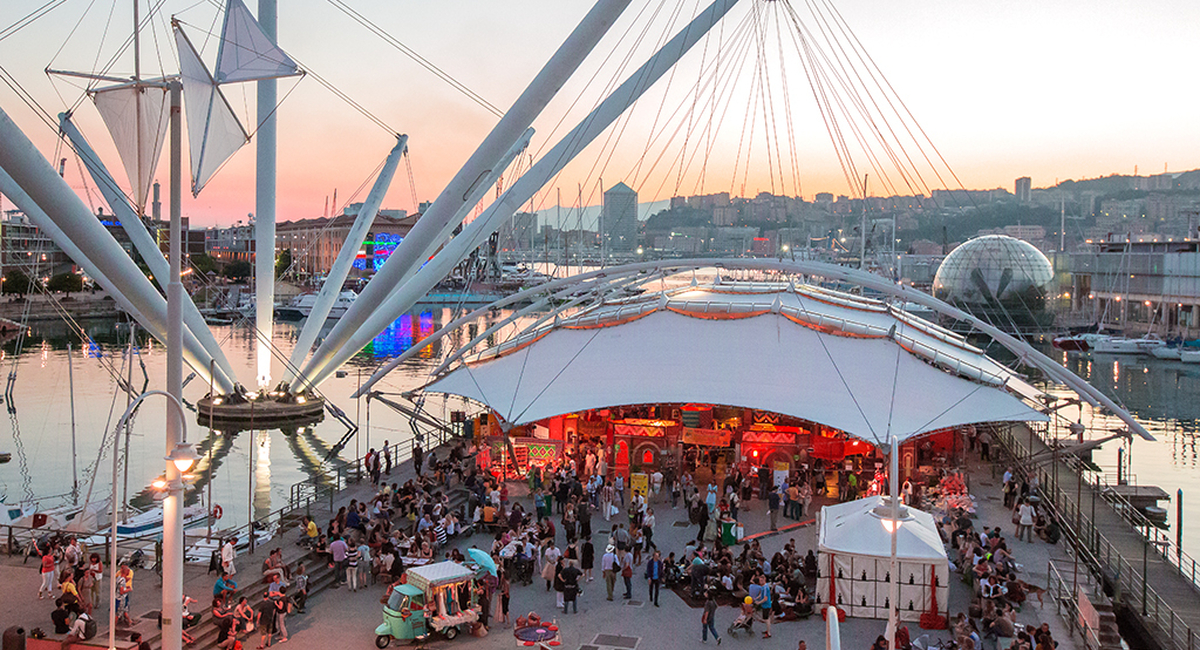 The arabic word suq gives its name to the popular “Suq Festival” which has reached its 21st edition and has become the symbol of its intercultural philosophy and aim. Suq means marketplace but the “Suq Festival” embodies much more than that; it is a social and theatrical space where languages, sounds, flavors, arts and traditions do mix. An open space where each identity is represented. A space of soul where it's easier to defeat fears and prejudices. A place accessible to that audiences which are often marginalised.Each summer almost 70.000 people visit the “Suq Festival” which takes place in the beautiful city of Genoa every June. The sectors of the public engaged are, in fact, very large due to both the thoroughly sought-after international representation of cultures and to the variety of events offered (theatre, music, dance, meetings and debates, book presentations, food, workshops, activities for children). In order to reach such a participation, Chance Eventi Suq Genova enhances a collaborative interaction between communities of immigrants and local communities by promoting mutual knowledge exchanges, partnerships and collaborations. A first travelling edition of the Suq Festival has been organised in Milan in 2015 and, over the past years, the festival and its “Teatro del Dialogo” (Theatre of Dialogue) project have received many prizes and awards such as UNESCO Patronage (since 2011) and Best Practice in Cross-Cultural Dialogue (EU Report 2014). Furthermore, the Suq Festival and many of the association’s projects are supported by the Italian Ministry of Culture and Tourism, the Liguria Region and Genoa City Hall. 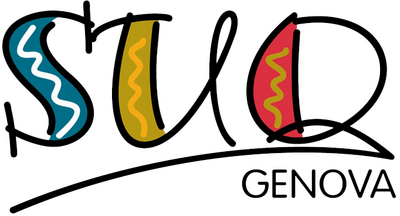