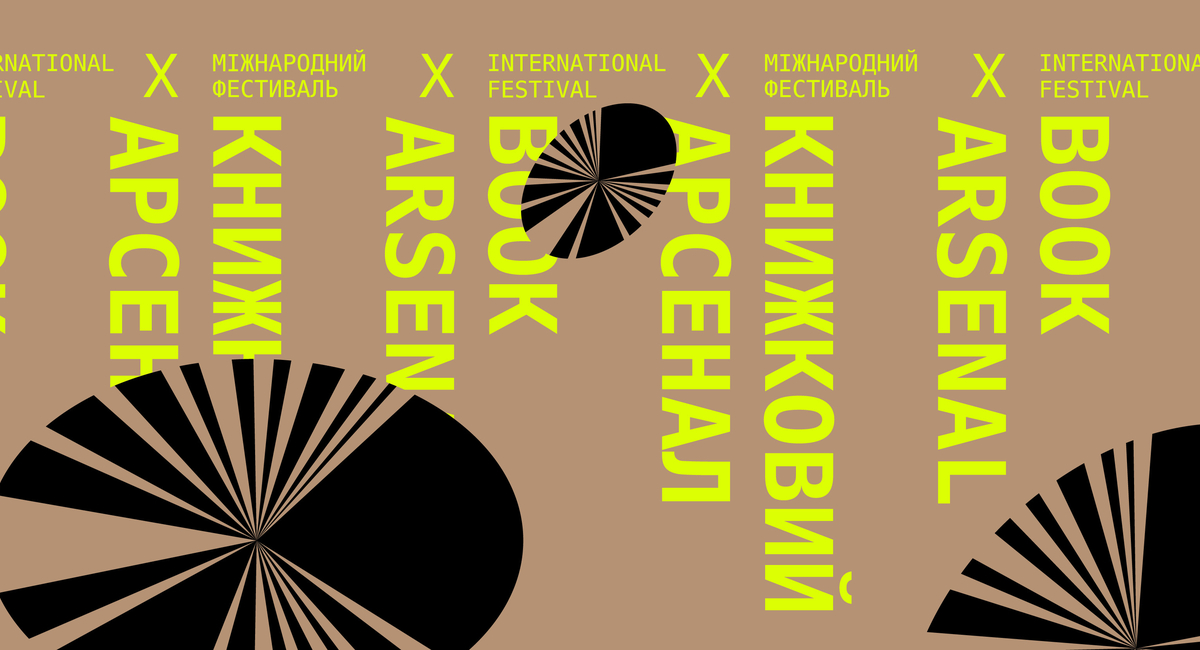 The International Book Arsenal Festival was founded by Mystetskyi Arsenal in 2011. It is an annual intellectual event in Ukraine, where the book, literary, visual, musical, and theatrical scenes develop and interact, where important issues of human existence, society, and culture are raised and comprehended, encouraging a proactive position of participants and visitors. Over the nine years of its existence, more than half a thousand writers, poets, philosophers, designers, illustrators, and publishing experts have visited Book Arsenal from more than half a hundred countries. In 2019, Book Arsenal was recognized as the best literary festival of the year at the International Publishing Industry Excellence Awards organized by the London Book Fair.

Every year, more than 150 Ukrainian publishers present their publications at the book exhibition-fair. Among the guests of the Festival during the previous years were the most famous Ukrainian authors, such as Yuriy Andrukhovych, Serhiy Zhadan, Oksana Zabuzhko, Taras Prokhasko, Yuriy Vynnychuk, Irena Karpa, Andrey Kurkov, Irene Rozdobudko and others.

The special Kids Program of the Festival comprises a hundred events related to the modern challenges of children’s literature.

Focus theme of the Festival

Since 2017, by expanding the international component, attracting new partners and following the latest trends in the book publishing market, the Festival, however, seeks to focus on one theme in order to best represent it through literature, art, educational practices, rereading it and reflecting on it.

Being an interdisciplinary project of Mystetskyi Arsenal, each year the Book Arsenal Festival pays special attention to the visual component – from exhibition projects on the art of book publishing, illustration, design, art books and art objects, and installations to the latest design trends in zines and self-published books.

Since 2016, the Book Arsenal Festival, together with the Goethe-Institut in Ukraine, with the support of the Frankfurt Book Fair and the Buchkunst Foundation, has been holding a competition for the best book design among the Ukrainian publishers and cultural institutions. Each year, the publications included in the shortlist of the contest are presented within the collection The Most Beautiful Books of the World at the Frankfurt and Leipzig Book Fairs.