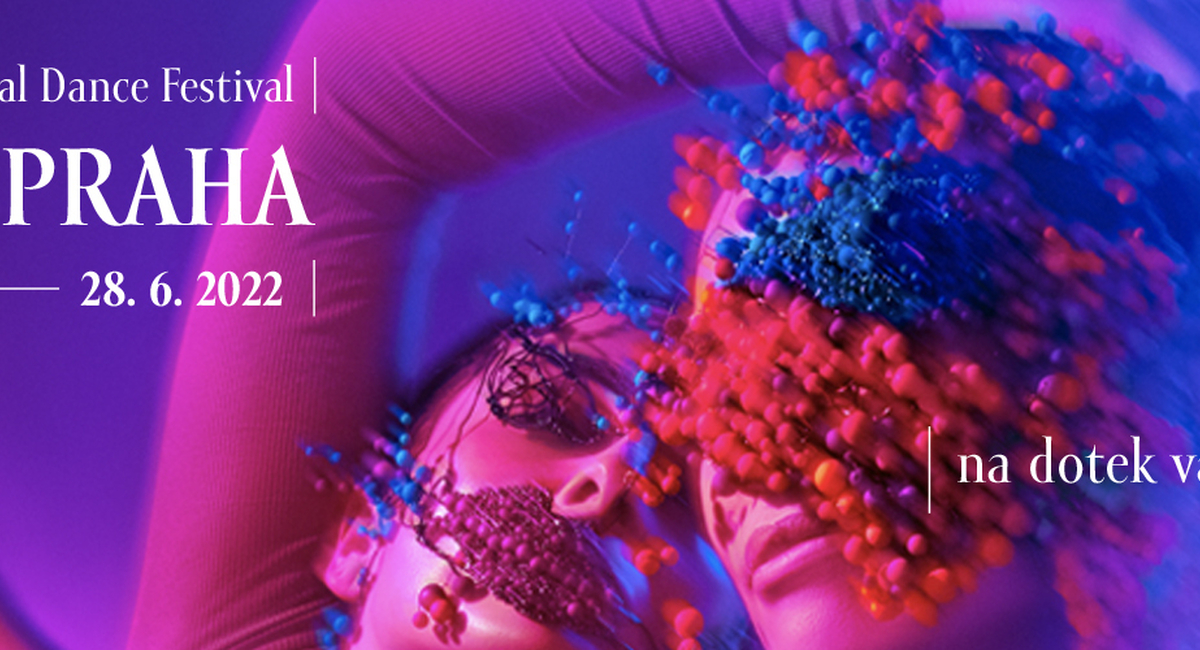 The International Festival of Contemporary Dance and Movement Theatre TANEC PRAHA is one of the biggest events in the Czech cultural calendar.

Every June since 1989, the festival showcases the diversity and quality of the current foreign and domestic dance scene, gives space for experimentation and crossover with other genres, and supports the emergence of new works as co-productions. The program, which addresses both the general and professional public (from children to the elderly), is structured into program lines such as Event of the Season (essential groups and figures from the world dance scene at the opening and closing of the festival), festival co-production in international collaboration, TANEC PRAHA FOR CHILDREN, Dance NEWs (space for young talents from the Aerowaves platform), TANEC PRAHA FOR STUDENTS, OPEN AIR (dance in public and non-traditional spaces) and others. At present, the festival’s program offer is featured in 20 cities and municipalities, both indoors and outdoors.