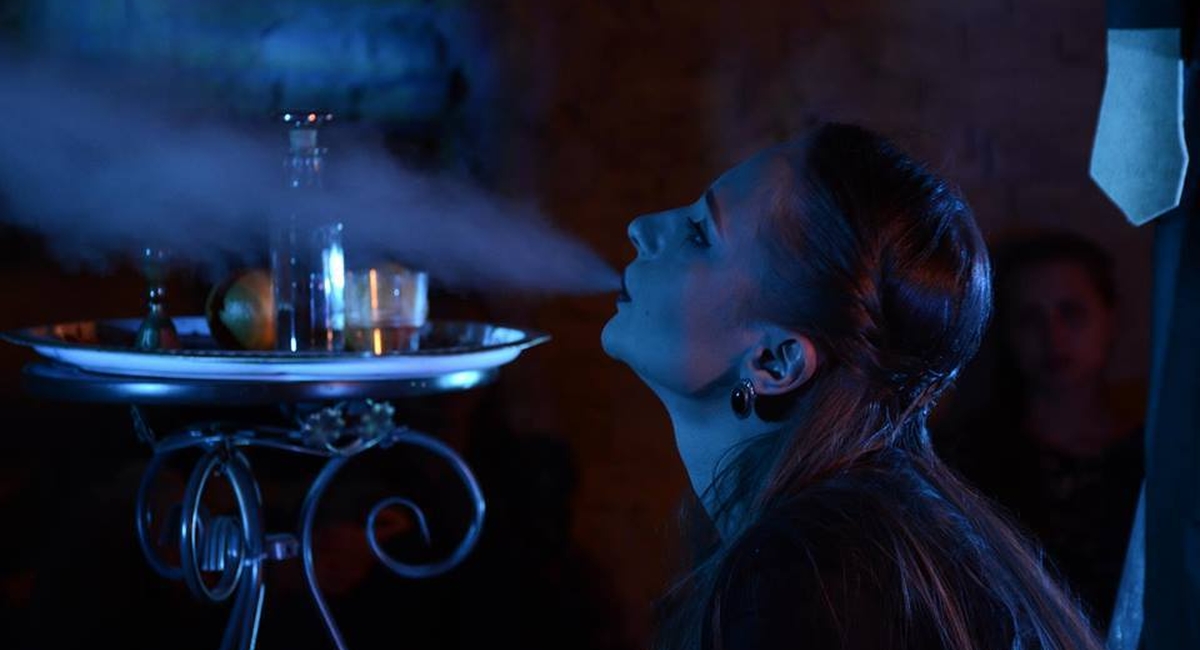 We plan to conduct the two stages of the festival that are the following:

* the main performances of the festival will take place on 11-12 of May in the NIAM Kyiv Fortress;

In order to be able to play the monodrama professionally, the actor is supposed to have a high level of performing skills as it is a complex creative task, both for the director and for the actor. Thus, the “Solo Plays Fest” has two major components: artistic and educational.

The main tasks of the festival are:

During the festival, we plan to conduct up to 15 performances, 3-4 master classes or workshops (trainings), as well as a joint discussion with the audience and artists of all festival performances.

The coordinator of the festival is a highly professional collective of cultural managers with extensive experience in implementing many cultural and artistic projects.