Erva Daninha is a Porto company that has been dedicated to the contemporary circus since 2006.

In 2016 Erva Daninha created Trengo, a Porto's circus festival! Trengo annually presents several contemporary circus shows in public and indoor space. The new circus languages are the common factor in all programming that maintains a strong relationship with national creators. Bring to the city of Porto and its iconic places, new proposals seeking a close relationship with the public in a relaxed and familiar atmosphere. In 7 editions we have more than two hundred artists from various countries, over 50 shows with more than 19 national premieres.
A project in co-production with Municipio do Porto through AGORA and Porto Municipal Theater also has sustained biennial support for the contemporary circus and street arts of Direção Geral das Artes. 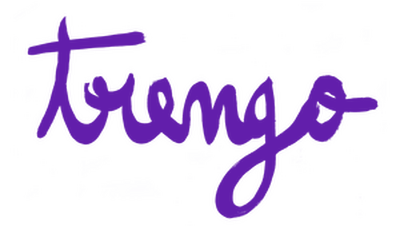