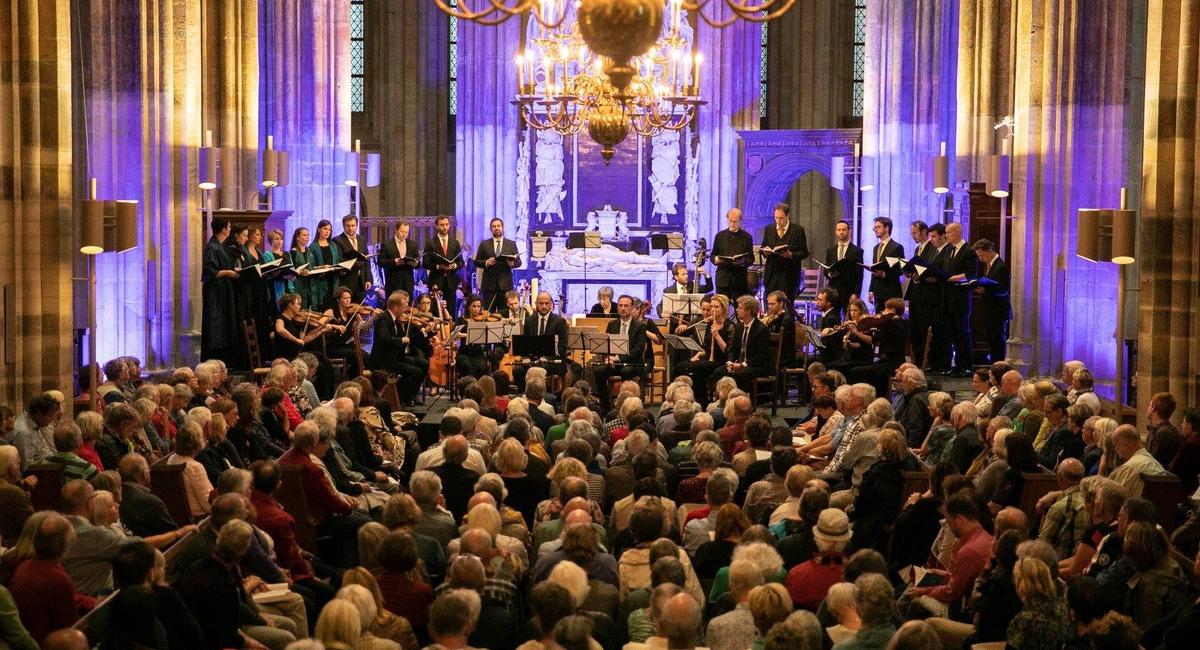 With the apparently frivolous festival theme Galanterie we explore the refinement of eighteenth-century Rococo. This originated in France and spread throughout Europe with its new sense of life: light and free.

Sanssouci’s Frederician Rococo attracts our attention with its exuberance, refinement and extravagant, naturalistic elements. Indeed, the Berlin School and Frederick the Great’s interest in the Enlightenment will form a lens through which we will consider the theme. Seen in a musical context, the complicated interplay of musical styles such as Rococo, Empfindsamkeit, Sturm und Drang and Early Romanticism is fascinating. This is an exceptionally exciting era in which tradition and innovation jostle each other.

However, the concept of galant is much older. It takes us back to the medieval amour courtois and the ideal courtier from the Renaissance. This invites a broad programming in which, together with co-curator Rosi Braidotti, we explore aspects such as social codes and good manners, from a cultural-historical perspective, past and present. So this festival, as always, dives into the past to see ourselves and each other in the mirror and – who knows – to understand both a little better.

ABOUT THE UTRECHT EARLY MUSIC FESTIVAL

Established in 1982, the 10-day Utrecht Early Music Festival has been the flagship production of the Organisatie Oude Muziek, with over 250 concerts and related activities in the centre of the city, both at TivoliVredenburg and other interesting venues. Every year, a special series of over 60 free fringe concerts, as well as various workshops and masterclasses, open up this festival to young talent from all over the world. The goal of the festival is to keep the adventure of early music alive. 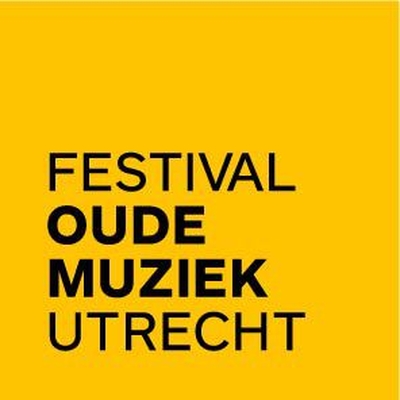