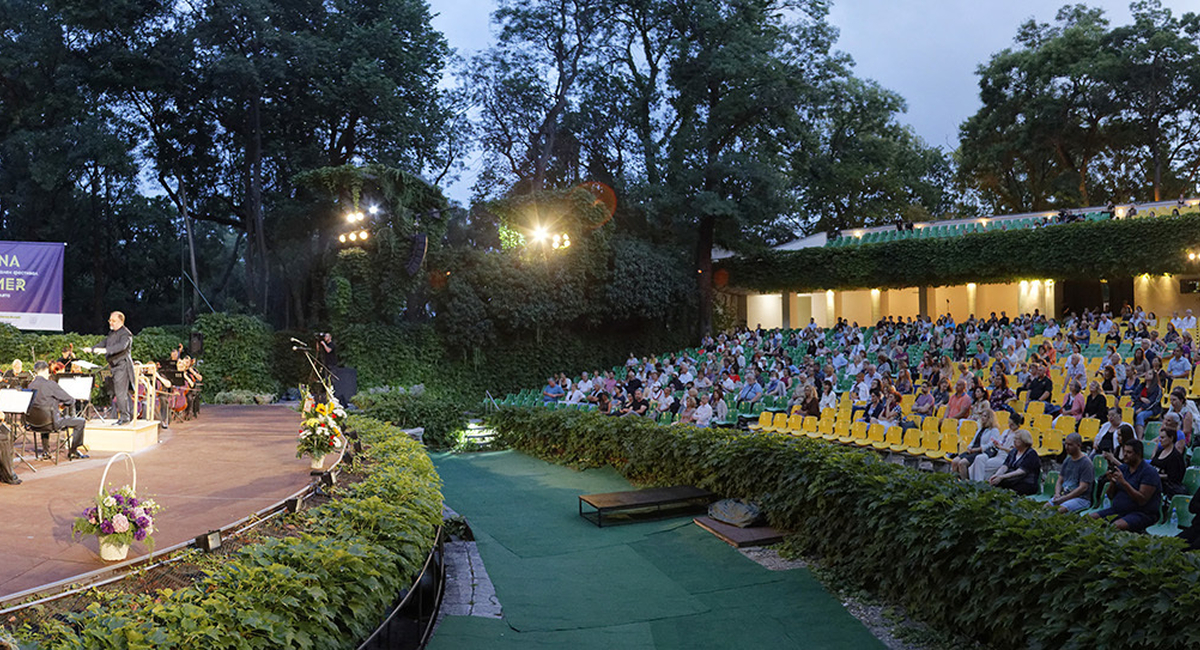 In 2021 "Varna Summer" International Music Festival celebrated 95 years anniversary from its establishment as the first music festival in Bulgaria, founded in 1926 in the city of Varna.

Almost 100 years ago, just after the official opening of the Varna’s Sea Baths in 1926 - the first SPA center in the sea town, emblematic personalities of Varna society at that time, among them the composers Pancho Vladigerov and Dobri Hristov, set the beginning of the first in the country music celebrations, which later became the biggest International Music Festival in Bulgaria. Having received national and international recognition, today the Festival is a representative forum of Bulgarian and world music and music performing art.

In its more than 90-year long history the Festival has impressed with the presence of soloists, conductors, symphony and chamber orchestras, choirs, opera ensembles, ballet companies from around the world. But the ambition of every next festival programme is to present at the stage of the "Varna Summer" IMF both the renowned names of the world music culture and young artists - future stars. In 1987 the Festival became a member of the European Festival Association based in Geneva.

As a member of the European Festivals Association, "Varna Summer" International Music Festival has been awarded with EFFE label since 2015, EFFE Laureate for 2019–2021 and the European Audience Award 2019-2021. 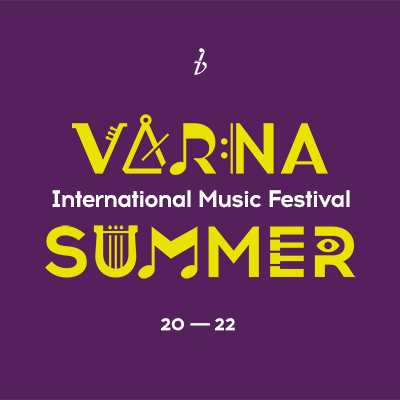