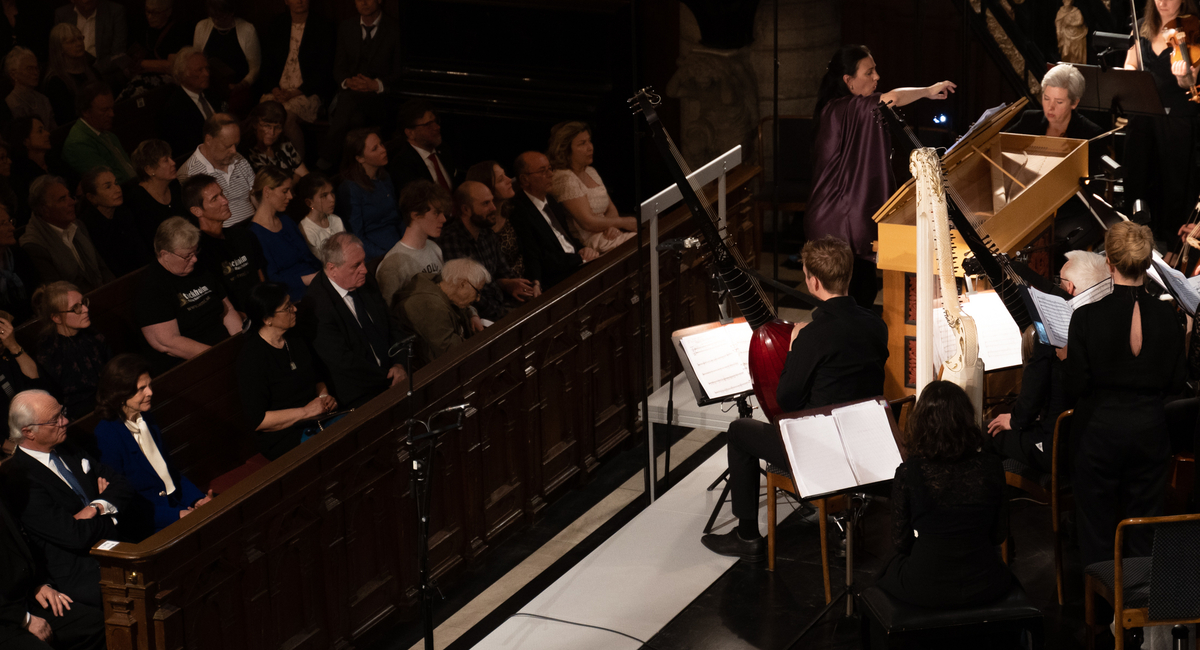 Stockholm Early Music Festival is the largest international event in the Nordic countries for baroque, renaissance and medieval music. With variation and quality as its motto the festival highlights the diversity of early music, offering a programme of known and unknown music from all over the world, featuring well-renowned Swedish and international artists.

Programme and ticket release for SEMF 2022: 21 of March (Early Music Day) on www.semf.se.

It's never too late for early music!