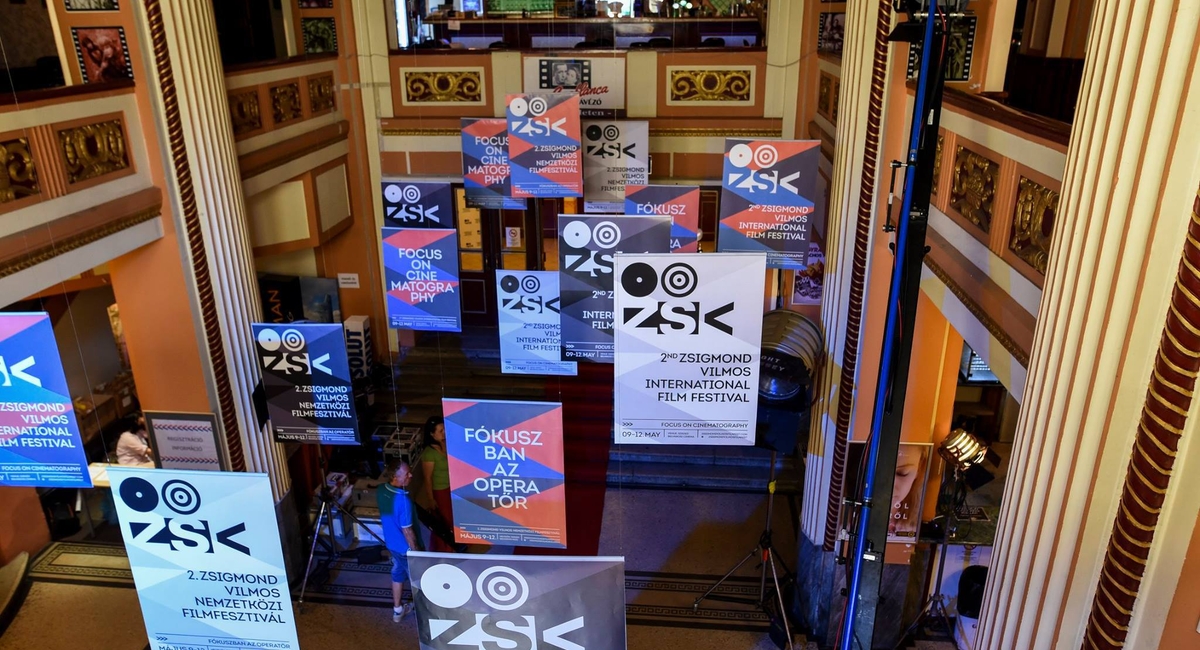 The Zsigmond Vilmos International Film Festival in Szeged, Hungary, focuses on drawing attention to the work of cinematographers, one of the most important co-creators of a film, together with giving an opportunity to young artists to show their art.

Vilmos Zsigmond, the world-famous, Academy Award-winning cinematographer was born in Szeged, and was also named honorary citizen of the town. The largest auditorium in Belvárosi Cinema in Szeged, which is one of the biggest, oldest and most beautiful cinemas in Hungary, was named after him in 2005, and he was very proud of it. Besides focussing on cinematography, the Zsigmond Vilmos International Film Festival also wishes to keep his memory and his art alive.

New feature films, short films and experimental films can be submitted to the festival. After pre-selection, an international jury chooses the best films from the competition programme. The festival awards include the Vilmos Zsigmond Award for Best Cinematography, Best Films in each category, the Szeged City Award, the Critics’ Choice Award, the Student Jury Award and the Audience Award.

The call for application is open to individual filmmakers and artistic communities without age restriction from all around the world, but the festival organisers especially look forward to receiving films made by students majoring in film studies, directing or cinematography. In addition to showing a selection of new films, we also wish to create a platform for young artists to meet and share their experience. 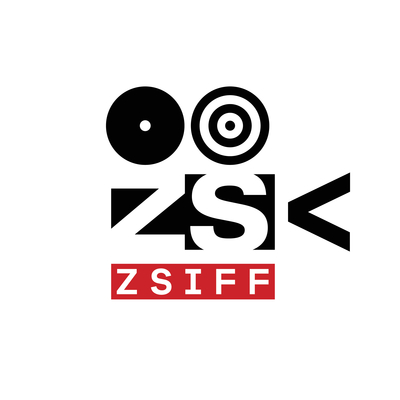