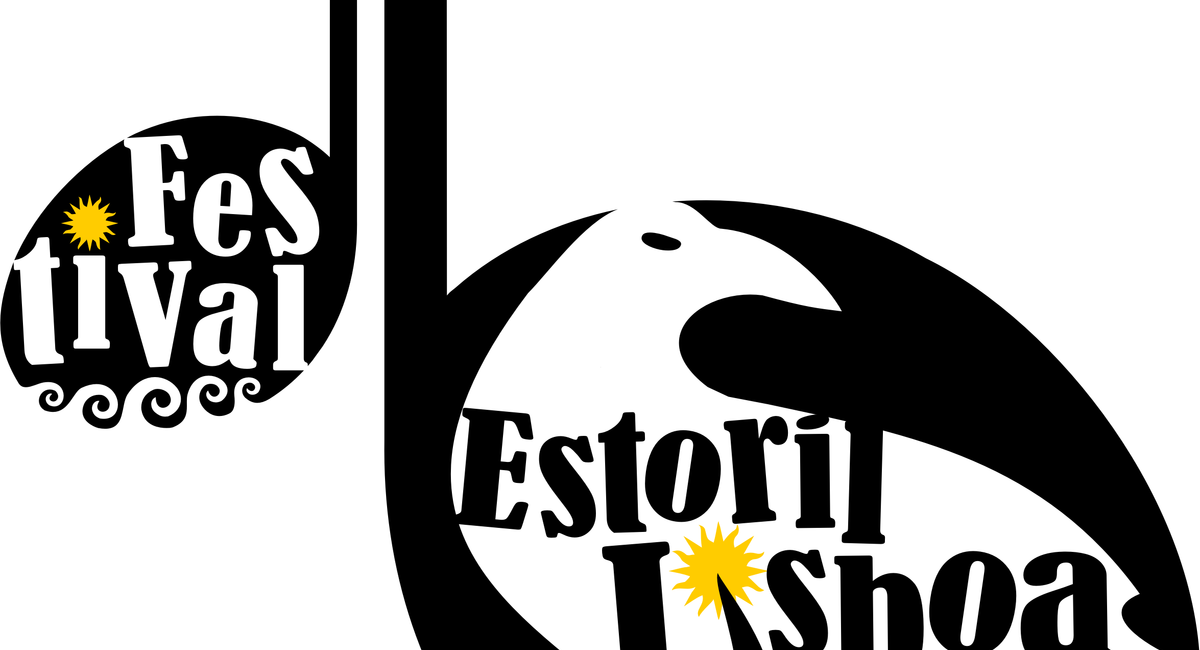 Since 1975, Estoril Lisbon Festival brings artists who are an important reference to young musicians including orchestras, chamber ensembles, choirs, and soloists, ranging from early and traditional music to dance. Thousand of renowned artists from across the globe have contributed to the festival's life since its inception. The Festival highlights the relationship between the rich architectural and musical heritage in historic churches, theatres and auditoriums, but also supports commissions and premieres in Portugal through the Mare Nostrum Project focusing on Mediterranean culture.

The 44th Estoril Lisbon Festival concluded on 28 July and dedicated its programme to the European Year of Cultural Heritage, and 100 years after the First World war. Themes such as solidarity and conflicts that are part of our human life were addressed. Two new commissions were programme “Requiem pela Aurora de Amanhã” with the lines “Um canto de Paz. Um convite a abracarmos a diversidade do munod e a cuidar da Terra como Casa Comum” by João Madureira and text by José Tolentino Mendonça “Te Deum em louvor da Paz” by Eurico Carrapatoso. Both strive for ore solidarity in our world today. 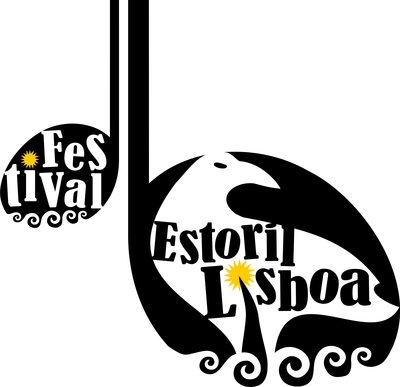