Determined not to let another year go by without the Afrobanana Republic Festival and the community engagement, we created the island’s first ever Virtual Reality music festival. The Event took place over four days in March 2021 and was a revelation, pushing the boundaries of what can be done in VR. AVR Banana Festival was hosted on a new VR app called somnus. Created in 2020 as a collaboration between ABR Alternative Brains Rule (the festival organisers) and Silversky 3D, the app was designed to reinvent cultural experiences by defying the restrictions and limitations of the physical world. The festival was the way to launch the app.

The festival was groundbreaking, featuring acclaimed local and international acts over two weeks, The Festival took place in two alternate digital dreamscapes, created exclusively by two Visual Artists, designed to represent the specific music genre theme of the week. Talking of music, thanks to the unique vision of the festival, AVR Banana Festival had managed to capture the attention of the global music scene, with some huge names signed-up for what was one of the most exciting line-ups the island has ever seen.

Week One hosted the Organic Universe, with an impressive line-up of World and Funky Jazz music featuring international artists The Gaslamp Killer, as well as local talents Chunky Funky, Fuzz Bus and DJ Koulla P Katsikoronou. Week Two took place in the Electronic Universe, with a rocking line-up of Techno Disco artists including Inland and Local Suicide from Berlin, and renowned local names Afrofox and DJ 616.

Participants at the event were sent a pair of special VR goggles in the post and an invitation to enter the somnus app via their mobile phones. The app was in the beta stage with limited capacity but lucky members of our audience became a part of this cultural milestone in Cyprus. We are looking forward to a Post Covid era where the digital innovations of the lockdown and physical presence can be combined for holistically immersive cultural experiences. Our aim is to reintroduce the Afrobanana Festival into the new decade as not only a community cultural festival but also as an innovative artistic happening that brings together music and art to our audience. 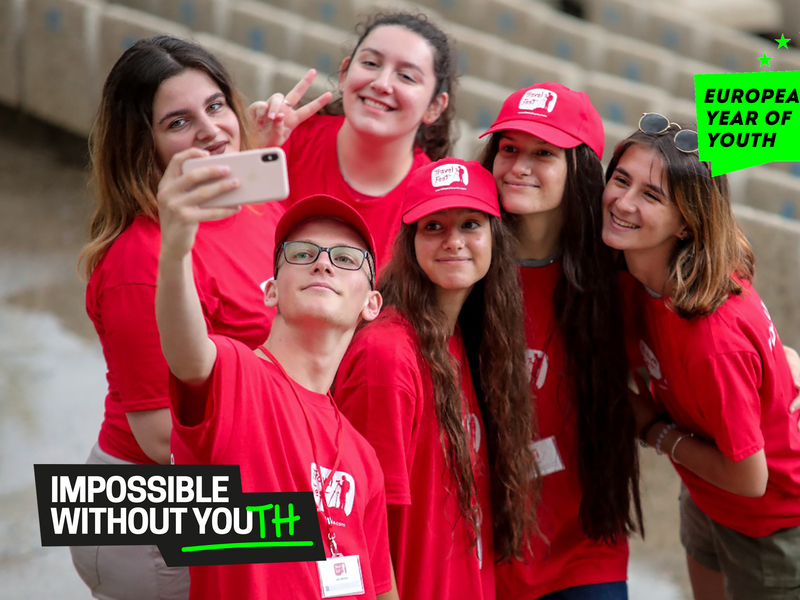