For nearly 30 years Vilnius has hosted this impressive Autumn festival of contemporary music in its mainstream venues. GAIDA has become one of the festivals where composers most want to hear their music and it has been important in cementing the reputation of the Baltic Republics of the EU as leaders in steering the quality and direction of new classical music in the 21st century. 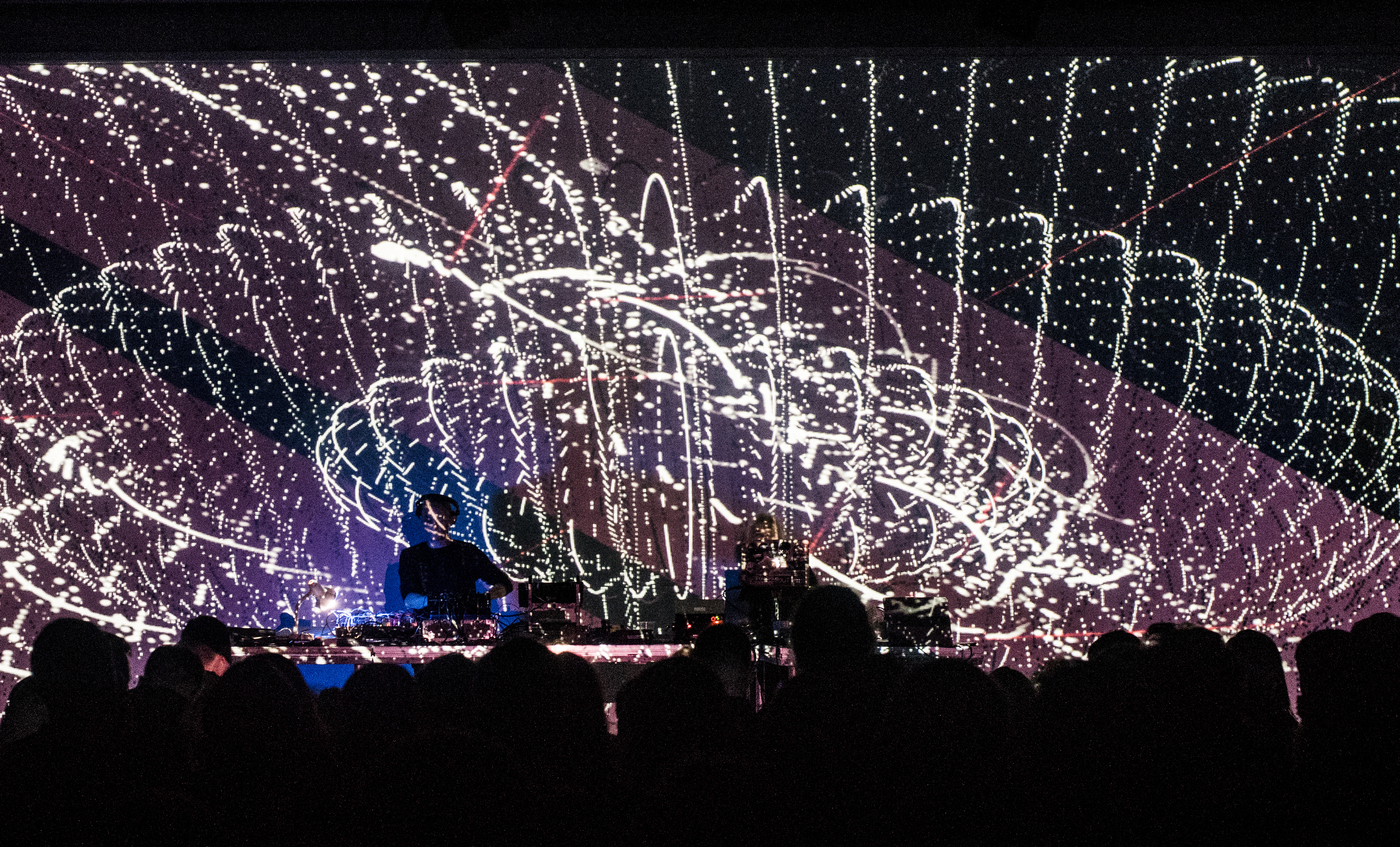 GAIDA has been determined in recent years, though, to make sure this music is enjoyed by more people than the traditional few enthusiasts who usually turn out when a première is on offer. 'We have been lucky with our audiences,' says Artistic Director Remigijus Merkelys, 'and we have worked hard to increase them, especially with young people.'

'About 10 years ago we decided we had to move away from the niche that new music normally finds itself in and become more diverse. We've done that by moving into electronic music of many kinds, performed by big names. The result has been a massive uptake by young people. These days we sell out more than half the concerts.'

The festival takes place in October and November each year. Deliberately Merkelys does not release the details of the full programme long in advance, preferring to drip feed the information so there's something fresh to announce up until a few days before the events begin. However two suitably performances coming up illustrate the range of the next edition: Francesco Tristano, incredibly playing piano, keyboards and live electronics, and the Canadian Inuit throat singer, Tanya Tagaq.

'Mainstream' new music is still the programme core. Composers have to be at the heart of any new music festival and this year Merkelys has commissioned, among others, one established Lithuanian composer and one younger: Algirdas Martinaitis is writing a double concerto (violin and piano) and Dominykas Digimas is writing a major piece for well-known Lithuanian Chamber Orchestra.

When a festival has been held for a generation it is interesting to find out which commissions stick in the Artistic Director's mind as being special. Merkelys cites two very different works. He remembers with pleasure 'a very small but important piece', a cello octet by the late Jonathan Harvey in 2008 and, from two years later, 'our own audio-visual production of Sandglasses by Juste Janulyte, 1-hour long work, that has been an extraordinary success and has been seen all over the world, including Sydney and Paris.'

Note from the EFFE International Jury

Vote now for GAIDA Festival
Read about all Laureates here

The Kokkola Winter Accordion Festival adopted a hybrid format during the difficult time of the pandemic. This situation showed them that streaming, using more digital techniques and embracing new interactive ways to produce the programme were the key to succeed in the future.

The Graphic Stories Festival on Graphic Design and Visual communication is known for connecting and empathising with its audience. The virtual wall design for its 2021 edition proves this: its aim was that people could leave their own message and express how they felt during the confinement and the pandemic.

Compilation of festival stories: The power of resilience

Some festivals rejected the idea of moving all their performances online. They simply could not accept that human contact was missing. These festivals are proud of having achieved this huge milestone, as one of them says: “The virus did not defeat our resilience”.