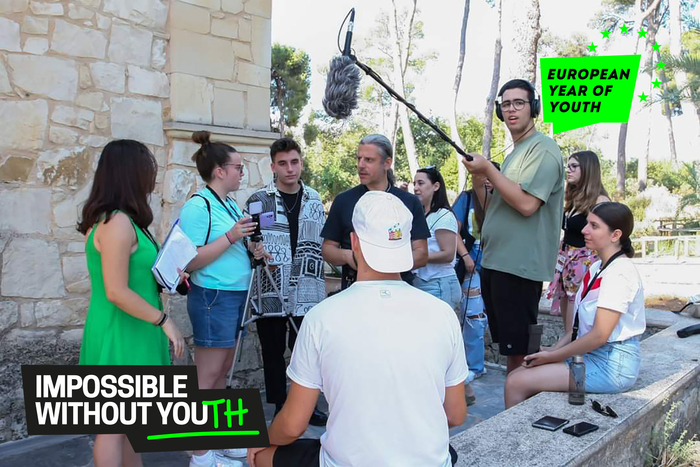 Chania Film Festival (CFF) is now in its 10th edition. It has become a large and important cultural institution with an international artistic footprint, developmental orientation and social sensibilities, designed and implemented by a team that lives and creates in Chania.

It is a meeting place for film creation from the Greek, as well as the international film scene, hosting fiction and documentary films, short and long, as well as animation, which comprises a programme with an humanist core.

Always giving prominence to the cinematic art, but also the development of cinematic education, the festival holds its annual big celebration at the end of October, though its activities evolve throughout the year.

Chania Film Festival has been implementing educational programmes systematically since 2002, years before the creation of the festival institution. 6 annual training programmes are now implemented. More than 10.000 students and teachers participate in activities annually (screenings, workshops, digital literacy topics, etc.). About twenty short films are produced each year as a result of annual training for school groups.

Giving emphasis to historical research, as well as education around cinema issues, the festival has produced a series of publications, as well as original exhibitions of museum material.