Mittelfest's vocation is to be an international and multidisciplinary festival of theatre, music and dance: a meeting point between Italy and the Balkans. It transforms Cividale del Friuli into an aggregator of thoughts, visions and perspectives. Thirty years after its first edition, Mittelfest is still the landing place for artists and audiences, a place of ongoing dialogue between the different souls that coexist in Mitteleuropa. But what does Mitteleuropa mean today? This is the question that drives the theme of Mittelfest 2021: Eredi (heirs).

Everyone is called, sooner or later, to deal with the legacy of time, with what their experiences have settled on them. What should they do with this heritage? How much do we want to retain and pass on from this personal legacy? Eredi is a mobile word that, on the one hand, makes us think about the relationship between the past and the future, but being in the present, and, on the other hand, it adapts to suit the individual (anyone, willing or not, is an heir or an heiress, and the Italian term applies to both masculine and feminine). We are Eredi not only for the traces that have been settled on each of us by people and customs over time and space, but especially when we choose what to do with this individual heritage in the present.

Being an heir has intertwined meanings. One is an heir of material goods as well as cultural heritage, both intellectually and physically. This heir's condition concerns us at all times: when wondering about its meaning, we try to find our way in everyday life. It is a way to give meaning to action. We are repositories of something that we have received and are still receiving. But what shall we do with this heritage? What choices shall we make - to disown or to pass on? To get better or worse? To take something new or to relinquish? What freedoms and responsibilities lie within our scope? 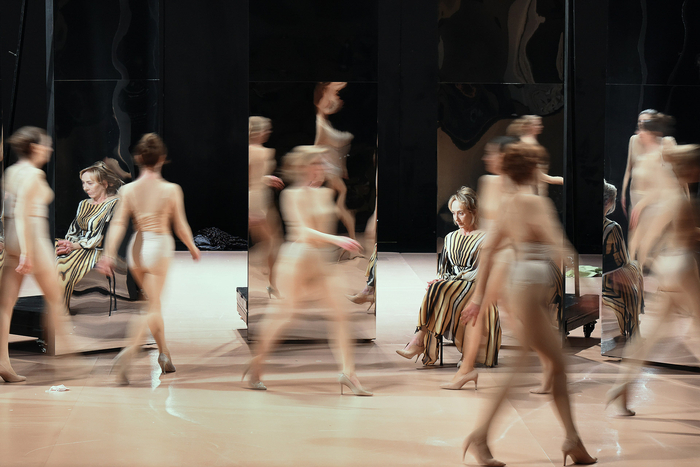 Wondering about our heritage is the starting point for speaking about the present. 2021 is a time full of reverberations: from the pandemic that has changed our habits and forecasting skills, to the 700th anniversary of Dante's death, as well as Cividale del Friuli's 10th anniversary as a UNESCO World Heritage Site - part of Italia Langobardorum (Longobard Italy). In particular, 2021 marks the 30th anniversary of the formidable invention of the international and multidisciplinary festival between East and West that is Mittelfest.

The pandemic months put Mittelfest under pressure but it managed brilliantly, putting on the 2020 edition, #empathy, planning 2021, and expanding the horizon of its activities over the course of the year. In 2020, the festival period was moved from July to September, allowing the public to see 25 shows (39 performances), 3 Mittelforum and 10 anticipation days called Waiting for Mittelfest. International collaborations continued with Dutch Performing Arts and Slovenian National Theatre.

Many shows were sold out, confirming the public's interest in taking part in live events, among them Pandemonium by Vinicio Capossela, Misericordia by Emma Dante, Folk Cello by Giovanni Sollima, Srebrenica, and Segnale d'allarme. In addition Mittelfest, with Michele Marco Rossi, took part in the Festivals for Compassion project, which brought together over fifty European festivals in a piece of music by the Greek-Dutch composer Calliope Tsoupaki. 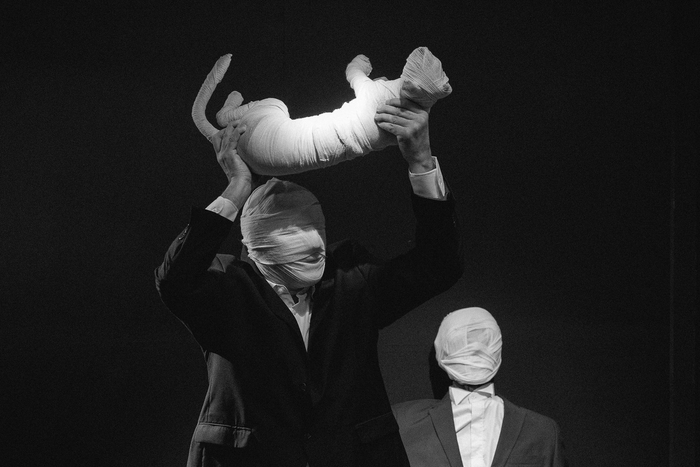 In December 2020 Mittelfest and FVG Orchestra streamed an extraordinary concert, Andanti perpetui, involving the flautist Massimo Marcelli, who performed Notturno passacaglia, a piece composed for him by the late Ennio Morricone, to celebrate the victory of Nova Gorica with Gorizia in the nomination race for the European Capital of Culture 2025 title.

Mittelfest's work continues in 2021 from 27 August to 5 September. The MittelYoung scheme was activated from 24-27 June 2021, destined to bring new proposals from 25 European countries. Structured as an open call, it had four days of programming for 9 shows (3 each of theatre, music and dance), 3 of which (one of each) are scheduled for the main Mittelfest. The open call was answered by 162 artists or ensembles from over 20 countries.

The collaboration and dialogue between Mittelfest and the territory it serves is expanding, with a constellation of activities, not only of live entertainment, but also of excursions and slow tourism, to promote Cividale del Friuli, Valli del Torre and Natisone. Two strands are already active. Mappe parlanti and Empatia AR. Mappe parlanti is a project of Radio Magica Onlus which elaborates visual and audio digital maps that enhance the cultural aspects of the area. Empatia AR is a virtual reality musical project based around the places in Mittelfest.