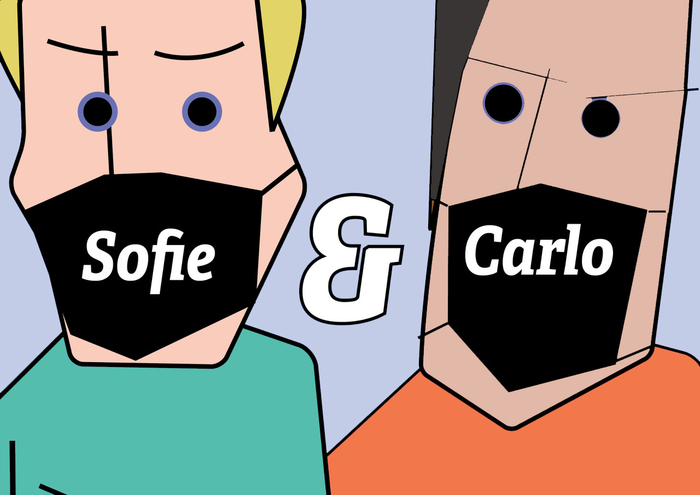 On Wednesday morning Sofie and Carlo sat across the table from each other outside in the sunshine. The small town square was halfway between their apartments and, after weeks of being stuck in them, the café's tables (spaced wide as per virus regulations) had become their new office without them having to discuss anything complicated. It was just where they naturally felt it right to be when the rain held off.

They had in front of them the much revised plans for the festival, scheduled – it had been finally confirmed – to start in a month's time. “Hm,” said Carlo, “that's good.”

“AD has dropped those American cheerleaders. That will be expensive.”

Sofie frowned. “Of course he has – he's cancelled the whole opening parade. But why will it be expensive?”

“Because Wymark Talgof of Stein Associates in New York City has threatened to sue the festival in the state of Rhode Island if the Atlantic City Lady Flute Jugglers don't appear or get fully compensated.”

Sofie laughed her deep Estonian laugh, like rocks tumbling under water. “Wow – Rhode Island! That will scare him. And anger in three states – New York, New Jersey and that funny little place up the coast. Does it matter?”

“Not unless our esteemed Artistic Director wishes to visit Providence.” Carlo shrugged, “but you know what Americans are like. They always think their law is more important than ours, even from a state that is even smaller than your funny little place up the coast.”

“Size isn't everything, as you know,” she sniffed and peered pointedly at Carlo, who was a little shorter than she was. “So it doesn't matter. Mr. Talgof can go whistle for his money.”

“Or even play the flute while juggling.” Carlo returned to his perusal of the much mutilated programme. “Oh-oh. This will be fun to manage!”

“What now?” Sofie was becoming a little tired of his 'exclaim then explain' reaction to whatever he was reading.

“Well, it's certainly novel. Second Saturday 16.00. Opera by Balloon. The Flying Dutchman as you've never seen him before.”

Sofie scrolled down and read aloud. “Because Wagner's Dutchman cannot reach his ship while the theatre is closed, and he can't come by sea because we are in the middle of Europe, he has decided to take to the air. The Dutchman's famous wandering will be symbolised as he arrives above the festival amphitheatre in the basket of a hot air balloon. His love, Senta, will have her own balloon too and they will fly passed each other singing while the orchestra plays beneath them.”

“Of course, how the opera will end will depend on Senta's courage and who is in charge of keeping the balloons steady from the ground,” observed Carlo.

“And if that's you? Sofie asked, signalling to the waiter for more coffee.

“I don't know yet. Maybe I could let the Dutchman go and he would float away until his gas runs out. And Senta, instead of jumping into the sea, could hurl herself from the basket onto a trampoline and – yes, happy ending – catch hold of her lover's balloon as she bounces back up to the sky.”

Sofie sniffed. “Ridiculous! Though with a bit of luck she could jump and land on you. Now that would be a happy ending.”

“You're too kind,” Carlo grinned. 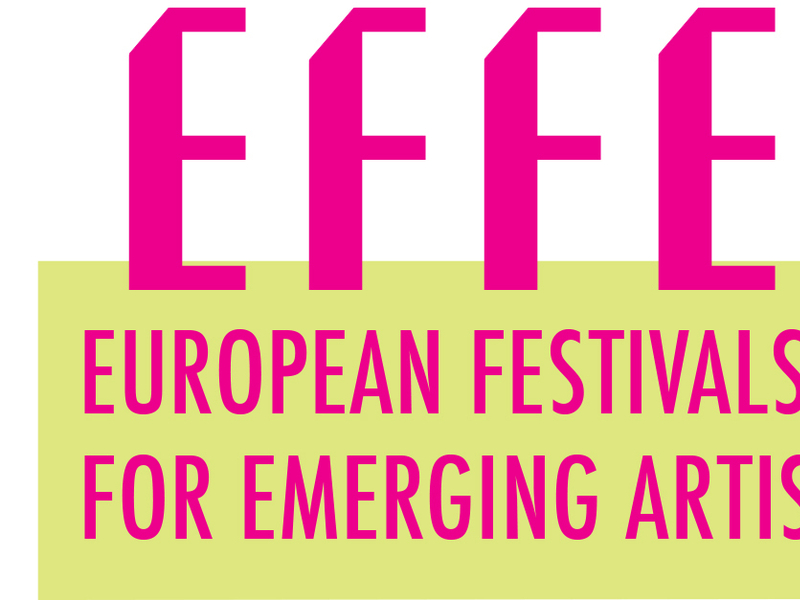 Get ready for 14 October! The European Festivals Fund for Emerging Artists - EFFEA will open its first call for festivals to support emerging artists on that date. Register for the info session on 13 October 2022.