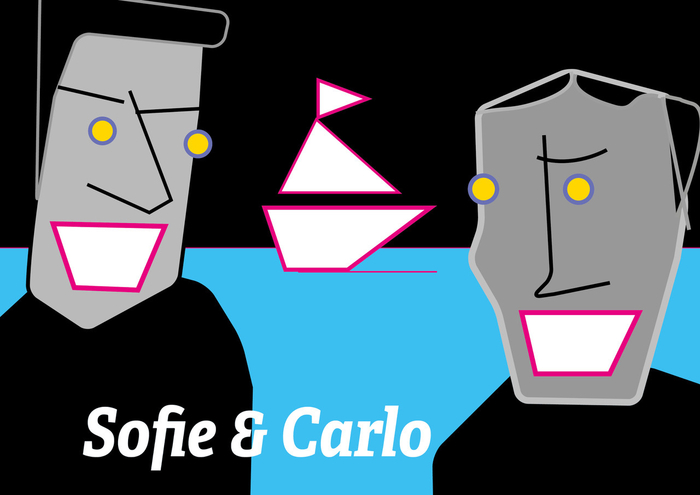 An early highlight of the festival was much anticipated and completely sold out before it was publicly announced. The Artistic Director, AD, had insisted on booking the greatly renowned but notoriously difficult pianist from Warsaw, Jerzy Pizhonanhow, for a solo recital. It was the only option since the pianist refused to work outside and with an orchestra practising harder on its social distancing than concerto accompaniment.

Jerzy (no one dared call him that except in bed) was now in his early seventies but in his youth had been something of a tearaway – brilliant, a competition winner who could be guaranteed to charm and terrify the judges in equal measure. In those days he was a skinny youth with wild and flowing black hair. Now he was bald and a trifle rotund but the eyes were still piercing, the voice a dominating rasp.

He was also one of the most expensive pianists in the world and AD had booked him just before the wretched COVID virus bit. Jerzy's personal fee was eye-watering but the extras were budget breakers. He would tootle South to the festival with a coterie of sycophants and an advance guard, comprising of his own piano, piano shifters and the only technician he allowed to tweak the hallowed instrument built to his exacting specifications. All would have to be housed in the same hotel and available for whenever he wished to practice – and he insisted on being at the festival for four days before his recital.

Perhaps the only way the festival could normally afford him was to stage a gala concert in the local opera house and sell two thousand tickets at operatic prices. Now, as General Manager Oxana reminded AD fiercely, there could barely be a third of that number allowed in and Jerzy's contract was watertight. They were liable and not insured.

It was just by luck that they had their argument in the pre-festival days at an outside café table shared with Sofie and Carlo, who sipped their coffee, stared at their laptop screens and pretended not to hear.

As the fight went on next to them, Sofie looked up over the top of the screen. “Carlo, remember that sponsor who said he would only pay if I was working here?”

Carlo snorted. “What do you think his idea of sponsorship is – that thing in Figaro?”

“I know what it means and no, I won't. I've had an idea though.” Sofie waved her hand between AD and Oxana, making them pause in mid battle.

“Could we do it in the ballroom of the castle and make it sponsors only? Then sell it to the TV and make it pay-per-view on the internet?”

“Possibly,” admitted Oxana, “though they will have to pay a fortune.”

And that was how it was. Thirty sponsors sat anti-socially distanced on gilded chairs with the names of their companies and foundations on the back as the cameras patrolled the room waiting for Pizhonanhow to play Chopin Ballades. The world watched in anticipation and Oxana counted the subscriptions. Would she be in profit by the interval?