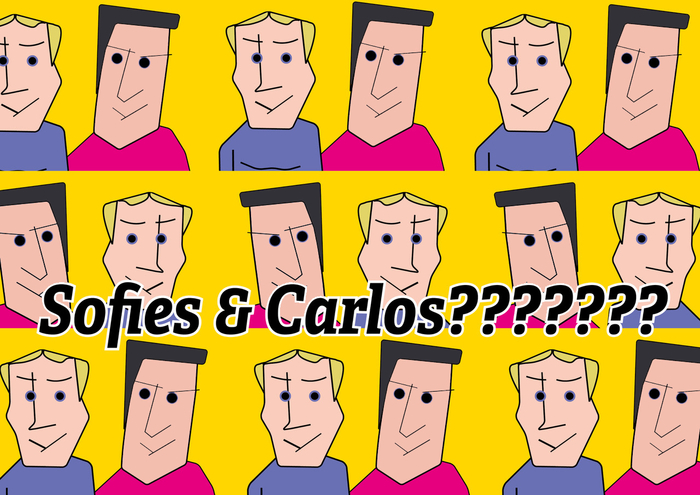 In the days before the new festival season opened, Sofie's after work glass of white wine by the river with AD (the Artistic Director, Achile Djurekschyk, much easier abreviated) had become an instant tradition.

The rest of the team, especially General Manager Oxana and Sofie's partner in disaster management, Carlo, had not objected. As Oxana had muttered, 'anything that keeps that nutter off my back and out of my hair is fine by me'. Not seeing Carlo also suited AD, whose mental equilibrium had never quite recovered from being locked in an orchestra's dark lorry for many hours with only drums for company – an incident during the previous year's festival from which Carlo had rescued him.

AD and Sofie would walk the ten minutes from the office to the water-side terrace bar in silence at 6.30 each evening. Once seated with wine and dishes of olives and cheese in front of them formality lapsed and masks – literal and metaphorical – were removed. AD became Achile (Sofie was always Sofie). There were rules, though: no discussion of theatre, opera or serious music and absolutely no mention of festivals – theirs or anybody else's.

At first they had struggled to find things to talk about. Sofie had told AD a bit about Estonia but that had not lasted more than a glassful. They did not know each other well enough to discuss their love life or lack of it – and the twenty year gap between them made them shy. AD had talked a bit about his years as a dancer but that came a little too close to festival business. He embarked on the inspiration for his poetry but since it was in a language that Sofie didn't share, the fascination was hard to sustain. Politics brought Sofie to the edge of fury and AD to the brink of hysteria. It was not a subject for relaxation.

To the surprise of both, the subject that united them turned out to be tennis - and one player in particular. Sofie mentioned that she had a secret passion for Alexander Zverev. She thought she was surprised but then realised she was not when AD smiled and admitted that he did too. Sofie had instantly relaxed. AD obviously had no ulterior motive in meeting her for a drink each evening.

This particular evening was different, though, because the festival was due to start the following day. AD was on edge and even wine and a discussion of Zverev's latest victory was not enough to calm him. Sofie was as certain as she could be that her own preparations were complete. There was nothing AD could do either.

The scheduled parade through the main streets had been cancelled for viral safety, the American girl cheerleaders told not to turn up, however threatening their agent became. A light display would be the substitute, due to enliven the skies as soon as dusk fell, shone from the town hall and the castle. In the closed courtyards of the old town's ancient mansions dancers would mime their frustration to all citizens watching an extended edition of the local TV news. A soprano would sing songs of longing.

Sofie watched as the tension in AD's face set off a twitch at the side of his mouth when she was thoughtless enough to mention it. She called for two more glasses. “Don't worry,” she reassured him, “it's an inspired idea.”

AD stared into his wine and frowned. “Inspiration is one thing. Getting it right is quite another,” he observed mournfully.