Close
Home News Carlo, Not At His Best

Carlo, Not At His Best 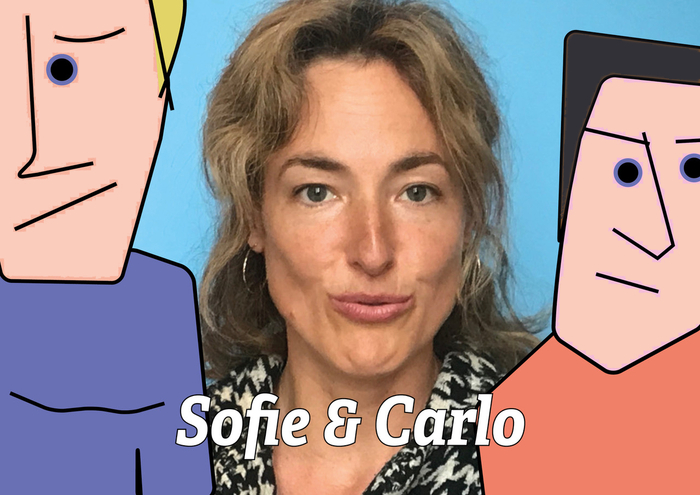 A quartet of acoustic guitarists strumming gently was about the only form of music Carlo thought he could tolerate on this festival morning. He was starting to realise that being intern in charge of artists backstage was not without its perils. The evening before he had thought nothing could hurt the head harder than saxophones and rock band combing in Vivaldi's Four Seasons but it turned out he was wrong.

The morning after a night on the town with a Carpathian saxophonist made him feel that his head was being crushed between two rocks by an angry mammoth. He knew what he had started drinking; bad white wine. What he had finished with, he could not say: probably something blended by Count Dracula specially for his partners in crime when he was entertaining Genghis Khan's close family.

Carlo felt his way to the Green Room with all the care of a bomb disposal team and sank down in an armchair expressly reserved for performers. He did not care. He was unlikely to live to see any consequences. The stage manager poked her head round the door, took one look at Carlo's face (a pale shade of green-grey), nodded and retreated. She was back five minutes later carrying a can of Coke, a long glass of tomato juice and a paper bag.

"Sugared pastry, Bloody Mary and these," she said, pulling a sachet of painkillers from her pocket and arranging the treatments on the small table beside the armchair. "Have them all and then wash them down with the Coke. It was invented originally as a hangover cure but you look as if you need the full nuclear option." Carlo raised fragile eyes to her and nodded. Talking seemed as hard as walking.

"And," his morning nurse went on, "get it down quickly. The players are on their way from the hotel. You're lucky they are walking." Carlo groaned.

He was just about upright and had parked his Bloody Mary glass on the window sill behind a curtain when the four guitarists from Dalmatia invaded the room. If he expected, and hoped for, a quartet of elderly gentlemen as subdued as their instruments, he was disappointed fast. They were his own age, talking all at once at shouting volume and, once the guitar cases were stashed in a corner, pulled out a tennis ball and started playing catch.

Carlo could barely move his hands. He fumbled as the ball was tossed his way, dropped it, ended on his stomach retrieving it from underneath the armchair, and meekly retreated to the door. "I'll look for some water," was his pathetic excuse.