Every year on 21 June, we celebrate World Music Day. In 1982 in France a major survey on cultural practices was carried out by the Ministry of Culture’s studies and research department. This survey revealed that five million people played a musical instrument, whereas the musical events organised up until then had only concerned a minority of French people. As a result of this survey, Jack Lang, Christian Dupavillon and Maurice Fleuret deduced that the landscape of musical practice in France remained to be discovered. So they imagined a major popular event that would allow all musicians to express themselves and make themselves known. Thus the first "Fête de la Musique" was launched on 21 June 1982, the symbolic day of the summer solstice, the longest day of the year in the northern hemisphere.

For this occasion, we have highlighted some festivals dedicated to music present on FestivalFinder.eu. Have a look at them and enjoy a wonderful day full of music! 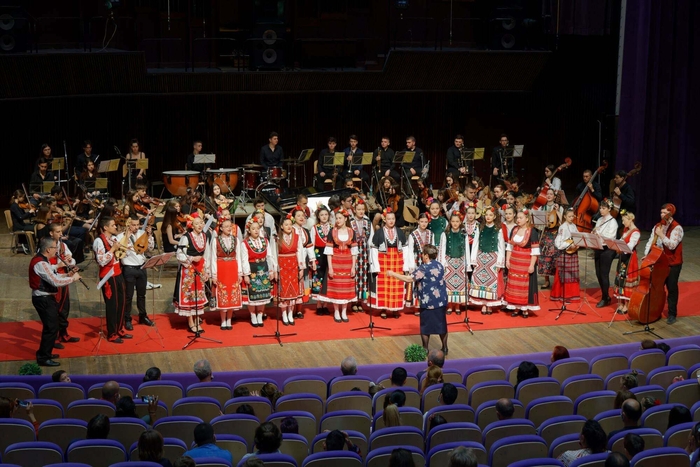 In 2021 Varna Summer International Music Festival celebrates 95 years anniversary from its establishment as the first music festival in Bulgaria, founded in 1926 in the city of Varna.

Almost 100 years ago, just after the official opening of the Varna’s Sea Baths in 1926 - the first SPA center in the sea town, emblematic personalities of Varna such as the composers Pancho Vladigerov and Dobri Hristov have set the beginning of the country's first music celebrations, which later became the biggest International Music Festival in Bulgaria. Having received national and international recognition, today the Festival is a representative forum of Bulgarian and world music. 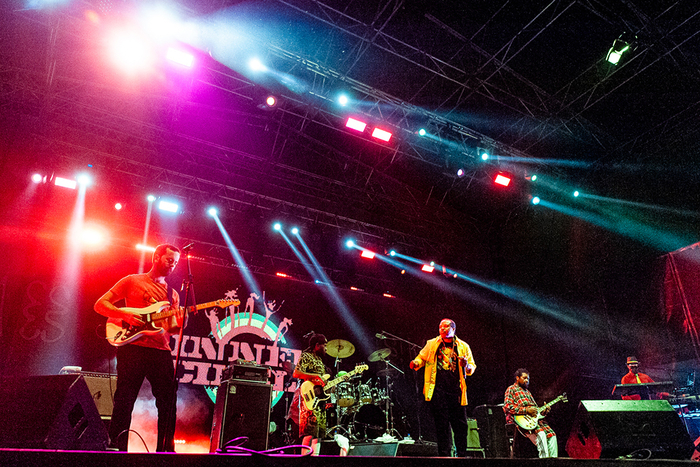 FMM Sines – Festival Músicas do Mundo is a music festival held in Sines, Alentejo, South-West Portugal. Organised by the local City Council, it’s a public service, non-commercial event designed for an audience of music discoverers, who come to Sines for the quality of the programme, the spectacular venues and a spirit regarded as unique among Portuguese festivals. More than 3400 artists from over 110 countries and regions have already performed at Sines’ stages. 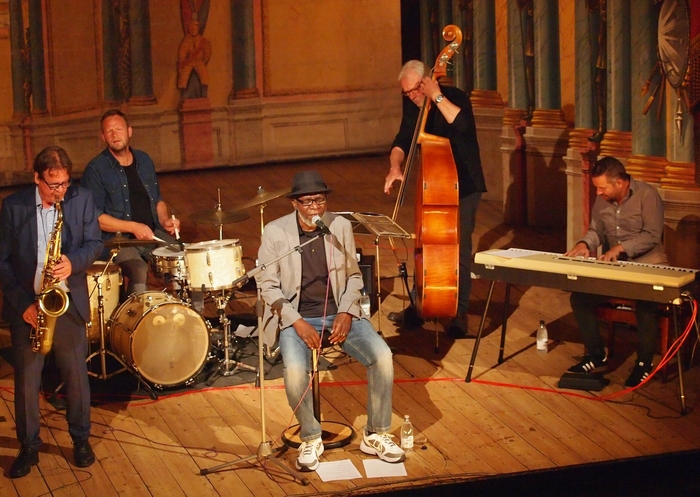 Aarhus Jazz Festival is a popular annual festival presenting all types of jazz, whether you are looking for traditional, swing, experimental, modern or children’s jazz. In 2021, the festival plans 200-250 concerts during the week and most concerts during daytime are free of charge. 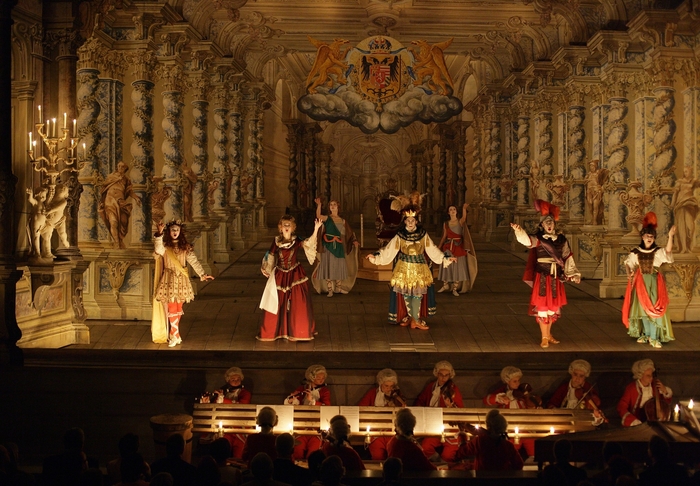 International Music Festival Cesky Krumlov is a cultural event with tradition since 1992. It is the oldest summer music festival in the Czech Republic. The festival presents important Czech and foreign artists and offers a wide spectrum of music from the 15th to the 21st century. It is focused on classical music, opera, musicals, world music, jazz and folk and takes place in attractive and interesting premises of Český Krumlov and surroundings. 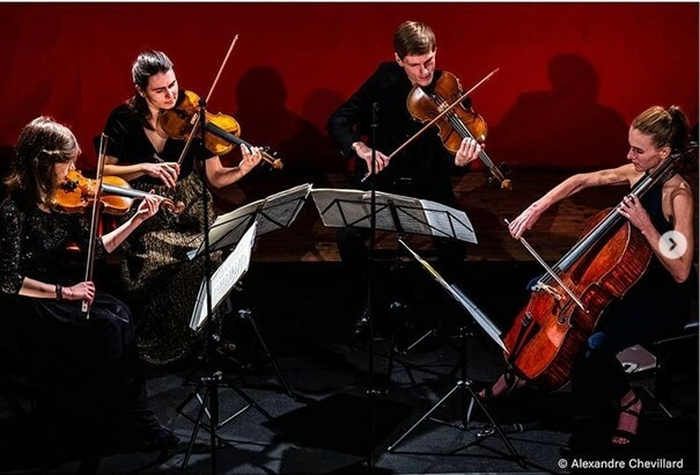 Deeply rooted in its alpine territory, the Festival de Chaillol has been animated, for 23 years now, by an exchange and itinerant spirit turned toward musical creation. Looking at the season of the festival is understanding its position regarding creation as an open-minded but accurate and demanding process. The festival has in its DNA values such as continuity with the public, the artists and composers it hosts every year but also sustainable development, which has always been a central issue.

Many other festivals programming music are running in 2021. Have a look at their programme: